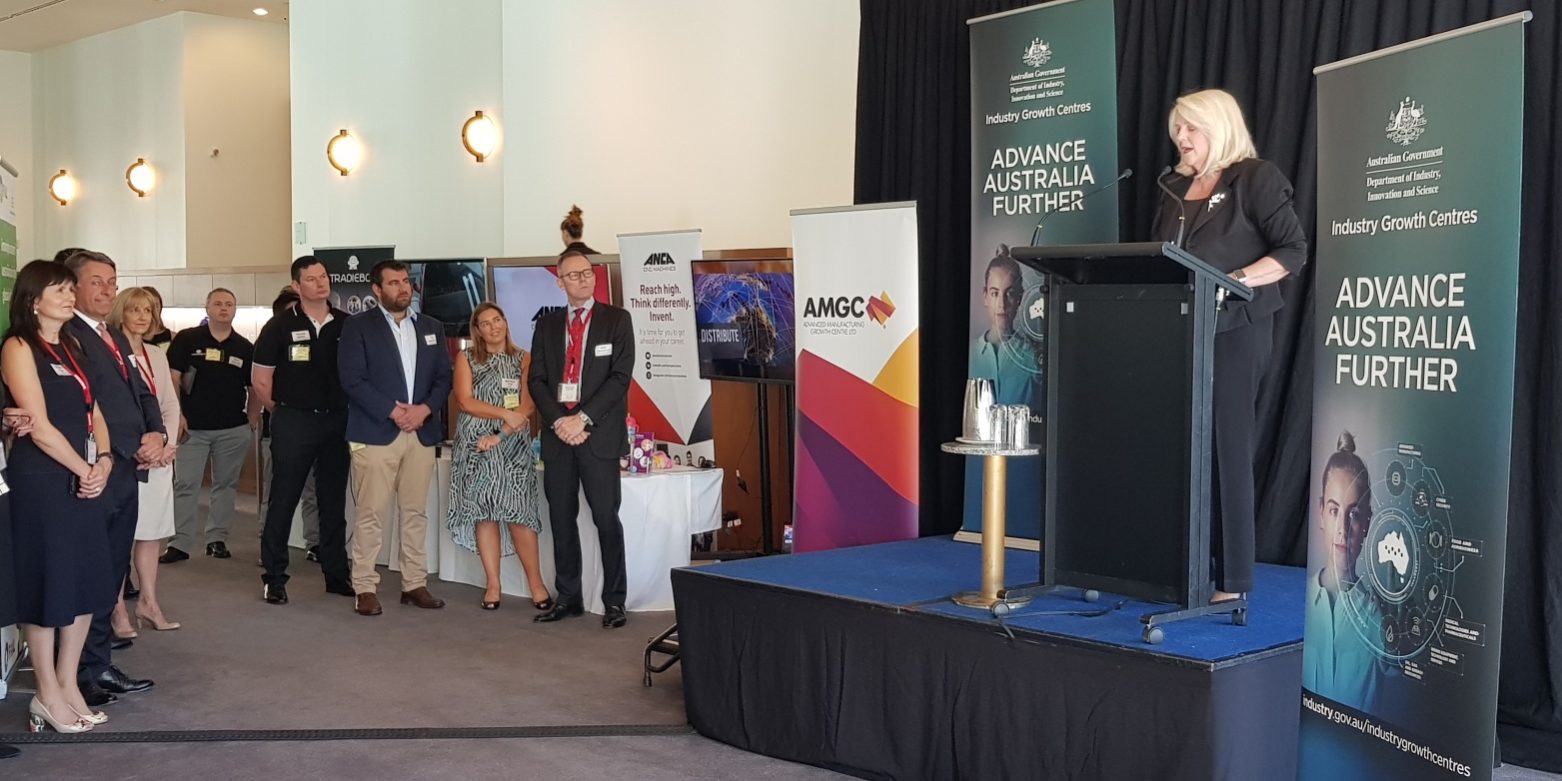 An Industry Growth Centres showcase at Parliament House yesterday highlighted some of the successful projects from the initiative, and coincided with an announcement from industry minister Karen Andrews of the program’s extension by another two years.

“These manufacturing success stories have really challenged and redefined industry expectations about what is possible to produce here in Australia for the global market,” said Goennemann.

Ty Hermans, founder and Managing Director of Evolve Group, said that the AMGC’s support was helping Evolve reshore production to Australia. Evolve is engaged in a project with B.Box to produce injection moulded drinking cups for export.

“The biggest thing AMGC has done is its proactivity and backing up what it said it would do,” Hermans said in a statement.

“We went from co-funding to commercialisation within 18 months – from turning $250K into $25 million.”

The Growth Centres program was announced in 2014 by the Coalition government to encourage industry and research collaboration in five priority sectors. A sixth growth centre in cybersecurity was later added.