Instead of relying on the US we should refine more oil 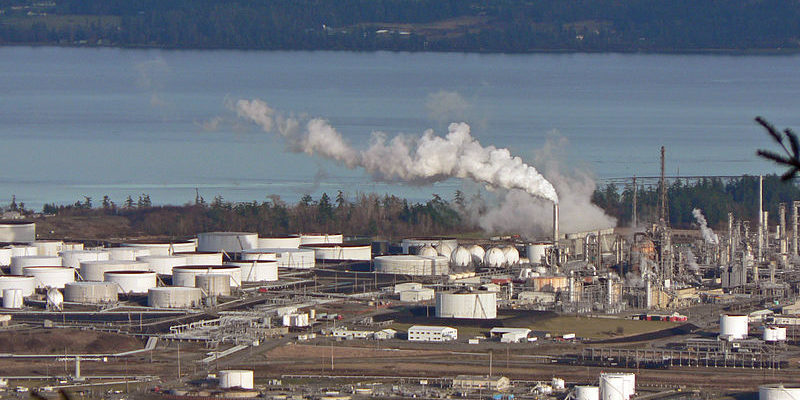 It looks like President Trump is leading the world into another punitive and pointless war in the Miiddle East, this time with Iran.

Iran had been meeting the conditions of the Joint Comprehensive Plan of Action under which western nations lifted sanctions in return for Iran giving up its nuclear ambitions.

But Trump repudiated the deal when he came to office and has stacked his advisory staff with hawks who regularly threaten Iran.

So the US is cozying up to North Korea, a dictatorship that has developed nuclear weapons, and going to war with Iran, a nation that has not?

Apart from the illogicality of that, war has real implications for Australia.

With the Coalition on autopilot following the US into war, it has exposed a weakness in our industrial structure.

Of course a new local refinery would just switch imports from refined product to crude oil, but in times of war it is surely better to have more of the supply chain, and value-adding, locally.

The big picture is we have only 26 days oil stockpile with Canberra’s solution not to encourage more refining and storage, but to ask for access to the US stockpile.

The Coalition has worked hard to better link industry and defence needs, but why does it not see the importance of oil refining as a pillar of any defence effort?