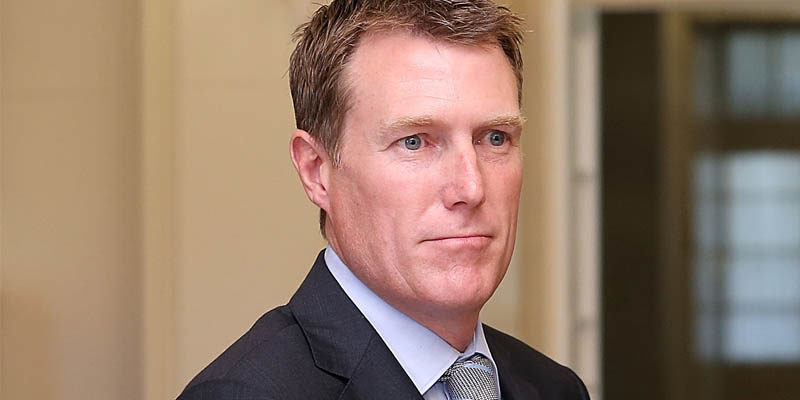 In a first in-depth portfolio interview since taking the Industry portfolio in March, Mr Porter said providing underpinning support in manufacturing remained a key priority for the near term.

He also foreshadowed significant policy announcements in conjunction with Education minister Alan Tudge aimed at improving commercialisation outcomes for Australian institutional research, and outlined a timeline for potential changes to the R&D tax incentive as it is applied to software.

But Mr Porter poured cold water on any expectation of changes to the Industry Growth Centre program, confirming that the six existing growth centre operations would be expected to be financially self-sustaining at the end of the financial year.

“The plan for the Growth Centres is the same as the plan was under the previous minister, which is the same as when they were initially created,” Mr Porter told InnovationAus. “They have to become financially self-sustaining.”

“Obviously as Minister I will look at how that plan attaches to each individual growth centre, and to assist them as best the government can with that transition,” he said.

“But they were always meant to be – and were designed to be – self-sustaining in terms of their own finances. Nothing has changed there.”

Mr Porter said “protecting and preserving” existing manufacturing jobs and identifying companies with a competitive advantage and skills on which to build local capability had been and would continue to be the key priorities in the response to the pandemic’s economic impact.

This focus was on both building sovereign capability in products and services that underpin critical industries, as well as building export-focused manufacturers in areas where Australia could boast competitive advantage.

The $800 million Modern Manufacturing Initiative – the targeted grants program aimed squarely at Australian manufacturing capability and capacity – is central to this effort.

Every country had experienced supply-chain stress during the past 18 months and Australia was no different. Supply chains had demonstrated fragilities that no-one has expected.

“That’s why we have engaged in processes to identify where there is the greatest need for government to become involved with to ensure there is greater sovereign capability,” Mr Porter said.

“They are two examples of an early point where we identified [through COVID] a need to strengthen sovereign capability because supply lines that we had all assumed would always be perfect showed imperfections during this time of high global stress.”

The government’s approach to market for proposals to build a local mRNA vaccine manufacturing capability – and its negotiations with pharmaceutical giant Moderna – was a clear indicator of a willingness to invest in capability. The approach to market process closed last Friday, attracting a dozen proposals, from startups to joint ventures to established pharmaceutical players.

But similarly, the creation of the proposed Patent Box is a policy-lever aimed at attracting the development of onshore capability, particularly in the bio-pharma sector.

While manufacturing is central to government’s industry response to the pandemic, and the portfolio has moved – via the Modern Manufacturing Initiative – toward direct grants, Mr Porter flatly rejected Labor charges that grants program was open to rorting.

Shadow minister for government accountability and shadow minister for Home Affairs Kristina Keneally this week warned that the Coalition had “baked-in” the potential for rorts into the $800 million MMI grants program.

But Mr Porter dismissed the charge as “pure politicking”.

“We’re wanting one thing and one thing only, and that’s maximising impact for jobs in manufacturing into the future for the Australian economy,” he said. “They are going to be a very heavily assessed and scrutinised grants round.”

Mr Porter said his office was engaged in a significant amount of policy work in partnership with Education minister Alan Tudge to improve early-stage commercialisation of institutional research – an area he says Australia has demonstrated “significant room for improvement”.

“There is clearly this gap in early-stage commercialisation. [The work with Alan Tudge] is about how do we increase the Australian experience and performance in moving basic research through those Technology Readiness Levels 1 and 2 and into improved commercial outcomes,” he said. “And the truth is that there is significant room for improvement in Australia in this regard.”

“That’s a very large horizon of work and you can expect to see some announcements in the not-too-distant future.”