IoT ideas: get them to market while they’re hot 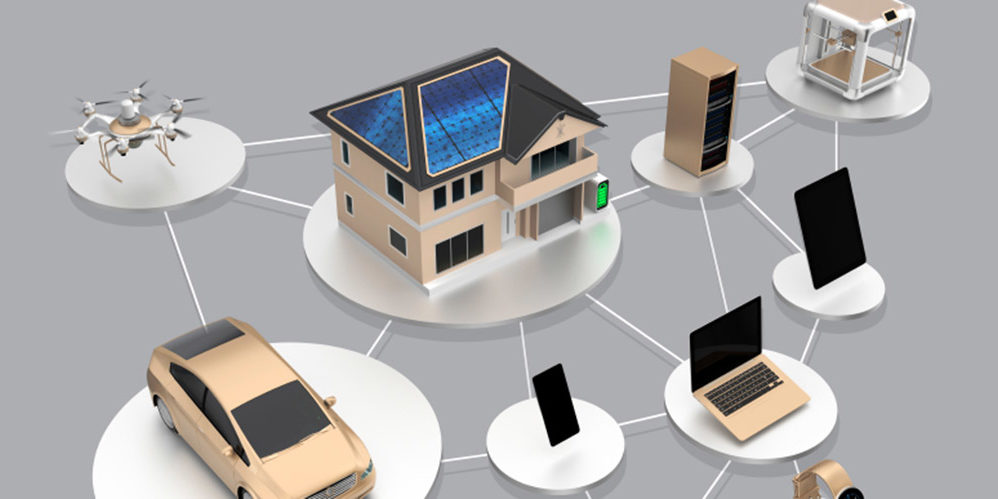 The number of situations where Internet of Things solutions can do something useful is growing fast, as is the market for such solutions.

According to TechSci Research, Australians are enthusiastic IoT consumers, with a local market worth $7.9 billion and predicted to grow at 21 per cent a year. The country is also contributing its own interesting startups, such as Ceres and Movus, which are getting new insights from livestock and machinery respectively.

And older businesses like Kennards Hire and Davey Water Products are moving with the times by offering new IoT-enabled solutions to customers.

Recently, researchers at Deakin University School of Engineering’s Advanced Integrated Micro-Systems group announced they are commercialising an invention inspired by the heatwave in January, the country’s hottest month on record.

“We got this email about the difficulty in regulating temperature, and the fact that they didn’t have any thermal monitoring in our building,” PhD candidate Scott Adams tells @AuManufacturing.

“We just thought, ‘Well, why don’t we make something that does that?’”

Highlighting the speed with which the IoT world moves, the group is up to its second prototype only three months later, and plans to have commercialised its “Comfort Cube” by the end of 2019.

While buildings can currently monitor temperatures, says Adams, this is done at the aggregated level, and says nothing about how a particular corner of an office might feel.

“We’re trying to give building managers and people a little bit more of an overview of exactly what’s happening on a sort of a granular scale,” he explains of the work, which is being led by Professor Abbas Kouzani, and includes Dr Egan Doeven and Josh Holland. 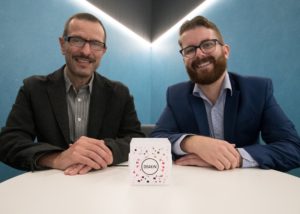 Keeping comfort optimal with the least amount of energy is no small problem. Around a third of all energy used globally is by buildings, and office disagreements over thermostat levels are not unheard of.

One of the big engineering challenges so far has been in integrating the collection of different sensors.

“We’re combining some stuff that’s not really designed to be combined together,” adds Adams.

“So it’s figuring out, [for example how] the Teabox sensor actually produces heat and affects the temperature sensor and things like that.

“And the biggest engineering problem, in a lot of ways, in a lot of projects is what not to include, figuring out where to stop… I guess it’s picking up exactly what would be the minimum number of sensors you can use.”

The next steps are to install these boxes at 15 different sites and learn more about how data can represent what comfort is, across a variety of different office types (for example hot-desking, open plan, single-person offices).

There will also be dealings with industrial design firms as development proceeds.

Assembly of the products, with a goal to price them around $200 each, will be “definitely” in Australia and “hopefully” in Geelong. The ManuFutures site – a hub with several Deakin spinout companies – is a possibility.

Asked about the goal of commercialisation by the end of the year, Adams says there’s no option but to move quickly

“It’s a reaction to how quickly the IOT market moves: unless you can commercialise quickly, I think you’re at risk to getting left behind.

“Fast commercialisation is something that’s crucial to this product, because we feel that if you’re doing an announcement on it and getting involved and getting people interested, then they want to have it in their hands as soon as they can.”