It is award season for science, innovation and good design 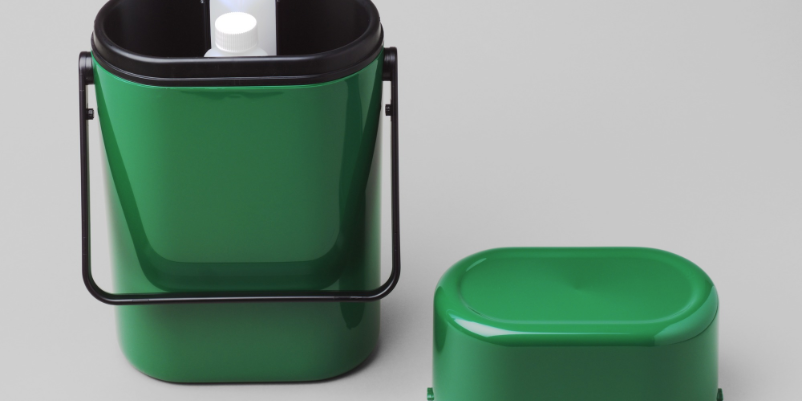 Major awards for science, innovation and design kick off this week with nominations opening for two prestigious prizes.

The awards recognise good design, design innovation and design impact in a number of fields including communication, engineering and products.

Designed in 1978 by Richard Carlson, the cooler was manufactured by Brian Davis & Co of Melbourne, and cemented the company’s name as an icon of modern plastics production.

The PM’s prizes recognise the achievements of Australian scientists and innovators, as well as the role science educators play in inspiring young students to take an interest in science.

Andrews said: “The 2019 prizes recognised some extraordinary achievements and saw a record five of the seven Prizes awarded to women.

“I was proud to see the valuable contribution of women in STEM recognised across so many categories of these prestigious awards.”

# Malcolm McIntosh Prize for Physical Scientist of the Year ($50,000)

# and the Prime Minister’s Prize for Excellence in Science Teaching in Secondary Schools ($50,000).