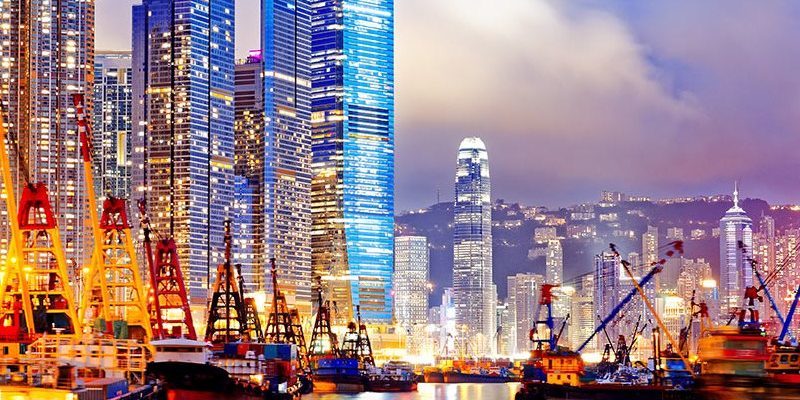 The manufacturer and exporter reported reduced sales of milk formula in China which contributed to a $10 million fall in sales in the first six months of 2020 to $30.1 million, compared to the prior corresponding period.

However the company reported Chinese consumer spending was rising and demand for its products remained strong.

Both are made in Australia and will be sold in supermarkets and other retail stores.

The company has also signed a non-exclusive distribution agreement with HongKong Suning Appliance Resourcing for Australian products, with a first order worth $127,000.

HongKong Suning is a privately owned company and will distribute Jatcorp’s in-house brands.

This continues Jatcorp’s transition to dealing with Chinese state-owned companies and away from daigou stores, where individuals purchase its products in Australia and export them to China.