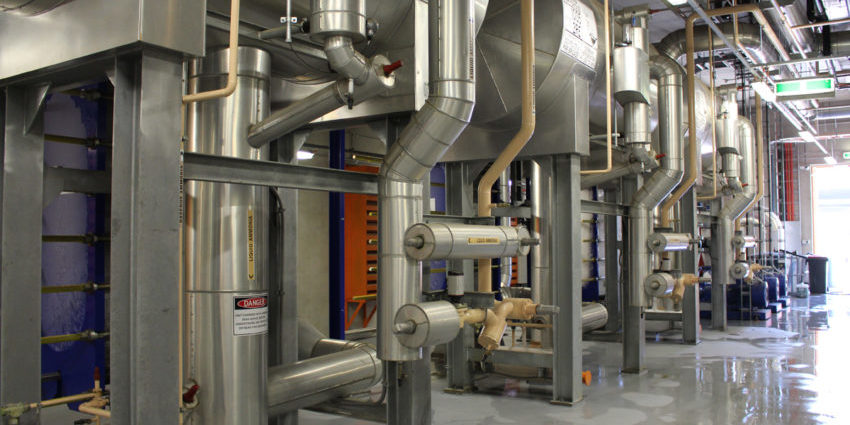 Australian company Oomiak Refrigeration has opened an office in Kuala Lumpur to drive its expansion into South East Asia.

The company started in 2006 in Adelaide, South Australia, and has established a presence in every mainland Australian state with its expertise in the design and manufacture of industrial and commercial refrigeration.

She said the new Kuala Lumpur office had already attracted interest from the Malaysian government, which has recognised the need for sustainability in fresh produce.

“The Asian market has a rapidly growing appetite for fresh fruit and vegetables, and with that comes the need to adequately cool and store produce to ensure it maintains maximum freshness for customers,” McGuire said.

“Our leading-edge industrial refrigeration equipment and fresh produce ripening systems, as well as the expert advice we give to clients, has been extremely well received in Asia.

“We see enormous growth in the region over the next decade and we feel we’ve really got something to offer in terms of reducing wastage, preserving the shelf-life of food and adding value for them.”

The use of natural refrigerants such as ammonia and its engineering capacity to design efficient systems tailored to specific client needs has been key to Oomiak’s success.

Oomiak has about 65 employees with about 25 of those based at its Adelaide headquarters.

McGuire said Kuala Lumpur was chosen because it had direct flights to Adelaide and was a central hub that provided an easy springboard to other parts of the region.

“We set out to have a presence across Australia – and we’ve been doing some work overseas during that time – and now we’re taking that model permanently over into new markets so it is only the beginning,” she said.

“It’s an exciting time for us because we’re achieving the vision that we set out to do but it’s also about creating opportunities for people who are here in South Australia to go and work on really interesting projects and that’s satisfying.”

The company’s completed Australian projects this year include a $3.8 million regional distribution centre project for Woolworths in Launceston, and a $1.2 million ripening room upgrade for LaManna Premier Group in Brisbane. It is also working on a $10 million refrigerant replacement project for Arnott’s Biscuits and a $1.4 million cold store project for Linfox, both in Brisbane.

“One of our most innovative jobs was for the Melbourne Market Authority when they were moving from their old facility in Footscray to a new facility in Epping,” McGuire said.

“Our engineers came up with the concept of having a centralised plant instead of all 150 tenants having individual refrigeration systems.

“We were able to sell that concept to the Victorian government and install a centralised ammonia system and that’s a really good example of using our expertise to understand a client’s needs and then put it into practice.”