Kookaburra bowls up technology to match its 130 year tradition 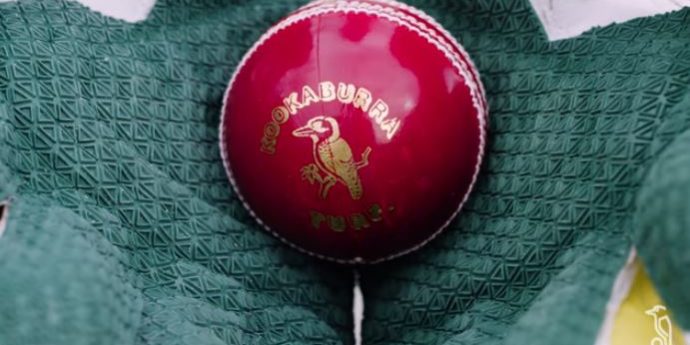 In a world where sporting goods manufacturing has deserted developed countries in favour of low cost locations there is one company that has managed not only to survive, but dominate the sports with which its name is synonymous.

Everyone who has ever wielded a cricket bat knows the superior quality of Kookaburra’s four-piece cricket balls, still hand made in Melbourne by the fourth and fifth generations of the Thompson family.

But few know that the company also makes and sells a wide range of cricket, hockey, football and athletic gear, let alone that it is embracing the world of technology, utilising 3D printing and incorporating electronics into some of its balls.

First it teamed with Gold Coast-based Sportcor to develop a smartball loaded with electronics and sensors that relay information such as speed, distance, force and spin to let players, coaches and fans engage with the sport on a whole new level.

The ball’s electronics can withstand more than 300 impacts at an average 150km/h, and peak impacts over 300km/h, and last up to 30 hours of in-game use out of a non-rechargeable ball, or 20 hours in a rechargeable training ball.

Using this same technology and with the support of Kookaburra, development moved forward to create a new audible ball that would meet the requirements of blind cricket – in this case the ball continues to beep even when at rest, one of the problems of traditional bells or ball bearings that help cricketers chase a ball during play.

To test and validate the design, local additive manufacturer GoProto used a combination of stereolithography (SLA) and traditional moulding technologies.

“The technology and materials used in creating the Beeping cricket ball has the ability to cement social cohesion and greater participation.”

The new Kookaburra beeping cricket balls will soon be unveiled in an upcoming Blind Bats cricket match, showcasing its potential for other visually impaired sports, such as Oz tag, Basketball and Soccer.