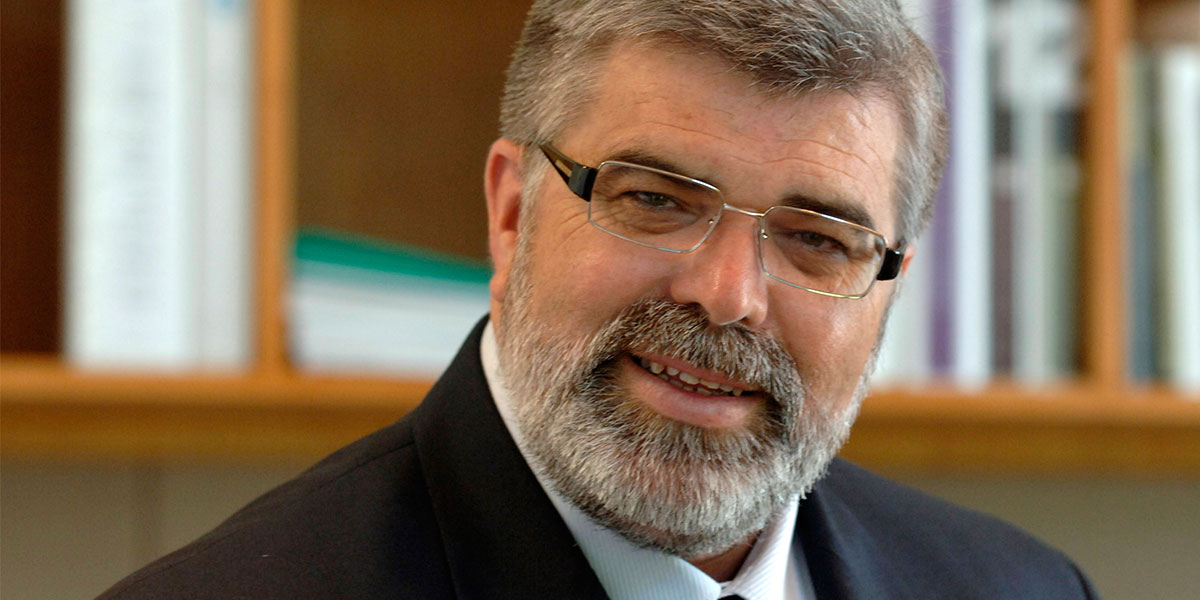 The ALP has promised to boost Australian industry participation in public and private projects, should it come to power nationally at the 2019 election.

Under the plan, government contracts above $10 million in value would have to contain a plan to use companies in the regions the contracts are delivered.

Government departments will be required to work with local firms and understand the economic benefit of local participation, seeking a win-win relationship similar to that achieved in Defence under the current government.

And for major public and private projects valued at over $250 million, Australian participation would be taken into account in the project development and tender stage, not after a contract has been granted.

“If bidders on large government contracts can’t show how they’ll support competitive local business and local jobs, then they shouldn’t be getting contracts,” Carr said.

Currently Australian Industry Participation Plans are required for major projects, but they are often written after projects are engineered and designed, favouring imports.

This will open “up access to new opportunities including in mining, rail, road and energy”, according to Carr.

The federal government spends $50 billion a year on goods and services but its industry participation record is patchy.

The plan also contains a focus on boosting apprentice numbers.

“Labor will require one in 10 workers on major projects to be apprentices from the local area to ensure we are giving young locals the chance to learn the skills they need for a job, and help older workers retrain for new jobs.”