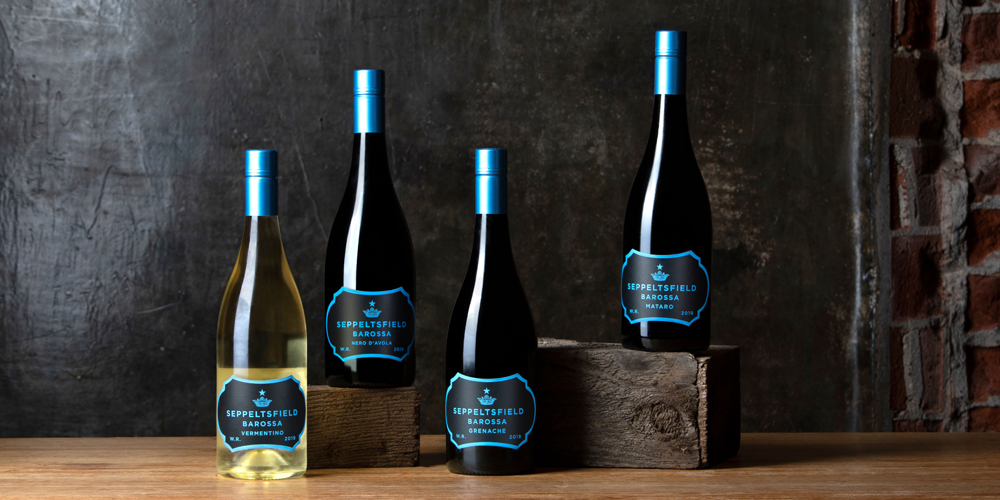 One of the leading Australian players in the Chinese wine market will increase production after purchasing a major vineyard in the Barossa Valley.

The 320ha purchase by Seppeltsfield Wines brings its Barossa vineyard holdings to more than 1600ha, which it says makes it the largest owner of premium vineyards in the region’s history.

Located in the heart of the Barossa, Seppeltsfield is one of Australia’s most iconic wine estates dating back to the 1850s.

Seppelstfield also opened a wine chateau in China in 2017 in a joint venture with Minquan Jiuding Wine Company Ltd. It is the first Chinese chateau to have a part ownership stake by an Australian winemaker.

“Our belief in the importance of the Barossa as Australia’s premier winemaking region, and our strong desire and commitment to supply the burgeoning demand for luxury Australian red wine in China,” Randall said.

“This brings Seppeltsfield holdings to 20 per cent of the Barossa’s total red vineyards, putting us in a strong position to consistently supply in excess of 12 million bottles of Barossa luxury red wine to the world.”

The Barossa is Australia’s most famous wine region and is home to many world-renowned brands including Penfolds, Wolf Blass and Jacob’s Creek.

The two-stage Tanunda Hill vineyards were established in 2001 and 2003 and are planted with about 65 per cent Shiraz. Other major varieties in the vineyards include Cabernet, Merlot, Tempranillo and Grenache.

Seppeltsfield is historically famous for its fortified wines. The Seppeltsfield Centennial Collection is believed to be the world’s only unbroken lineage of single vintage wines spanning more than 130 consecutive vintages, with the first 100 year old released in 1978.

However, it is the luxury still red wine market where Seppeltsfield is positioning itself for growth, particularly in China.

The winery launched its Seppeltsfield Barossa range last year after a multi-million dollar restoration and recommissioning of its 1888 Gravity Cellar, which is recognised as having played a pivotal role in the evolution of modern winemaking.

Randall said the 1888 Gravity Cellar had revitalised the estate’s prowess with still wines and enabled gentle colour and tannin extraction.

He said all of the fruit from the Tanunda Hill vineyards would be made into luxury wine in the Gravity Flow Cellar. “The Barossa is recognised as one of the top five wine growing regions in the world, alongside Bordeaux, Champagne, Tuscany and the Napa Valley,” Randall said.

“It is a very rare opportunity to acquire 800 acres of prime vineyards in one of these five regions – indeed, it is a once in a lifetime opportunity.”

Based on figures from the first five months of 2019, Australia has overtaken France to become the number one imported wine category in Mainland China by value. This follows the removal of all import duties on Australian bottled and bulk wine from January 1 under the China Australian Free Trade Agreement.

Wine Australia export figures for the 12 months to June 2019 showed Australian wine exports to China (including Hong Kong and Macau) had reached a financial year record, increasing 7 per cent in value to $1.2 billion.

He said the free trade agreement, Australia’s clean and green credentials and China’s booming middle class had led to the boom.

“China is our highest value market and any exporting country should always prioritise maximising price and returns of their products,” Randall told the conference.

The article originally appeared at The Lead SA.