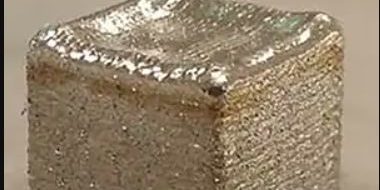 Li-S, which is commercialising the batteries developed at Deakin University’s Institute for Frontier Materials, ended the day’s trading up 174.1 per cent or $1.48 to $2.33.

Sulphur technology has long been recognised as superior to lithium for its greater energy storage density, but it took the addition of layers of boron nitride nanotubes (BNNTs) – also developed for manufacture by Deakin – to stabilise the technology and hence create a battery with a longer service life.

Li-S CEO Dr Lee Finniear said: “Ours is a genuine Australian success story with global application and the realistic potential to allow EVs to drive further, drones to fly longer and mobile devices to last days instead of hours.”

The common thread in the venture is the partnership between Deakin and listed mining equipment and materials technology group PPK which owns 45 per cent of Li-S, with Deakin holding 13 per cent and fellow PPK spin-out BNNT Technology on 4.69 per cent.

BNNT Technology will be the manufacturer of the new batteries though licensing the technology to major global battery companies will be a major focus.