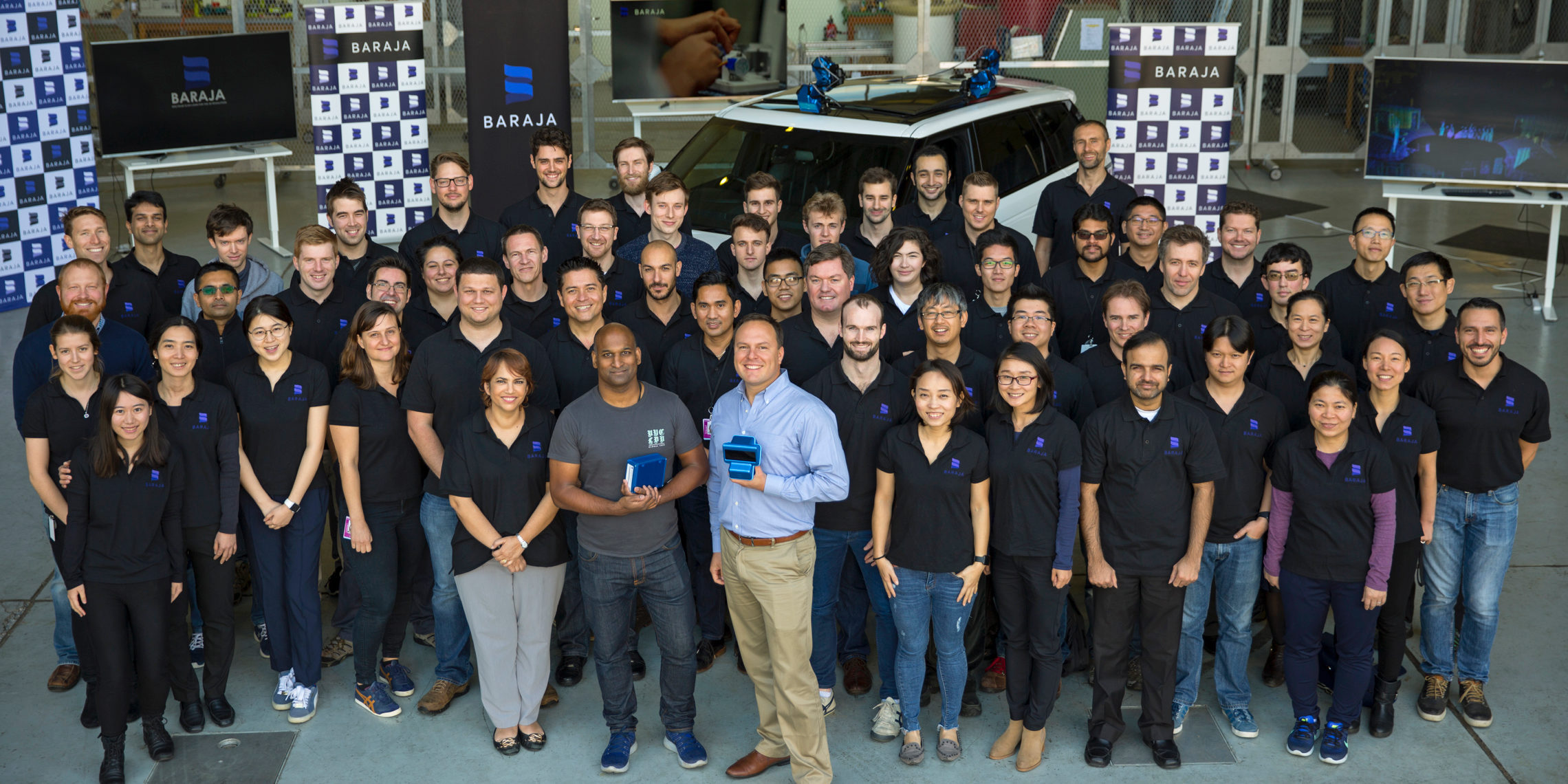 Raised from Sequoia China, Blackbird Ventures, and Main Sequence Ventures, this adds to seed funding raised in 2016 which also included Blackbird among its investors.

Baraja launched its Spectrum-Scan LiDAR (light detection and ranging) systems in July into a crowded technology market where several technologies are competing to provide autonomous vehicles the equivalent of vision on crowded streets.

The company’s system seeks to overcome problems of mechanical failure possible with those based on rotating lasers and mirrors to distribute light pulses.

“Baraja’s compact, modular “eyes” connect via fibre optics and deliver the high level of performance demanded by the autonomous vehicle industry using off the shelf components,” the company said.

“(These include)…optical-grade silica-glass found in every smartphone camera and telecon-grade lasers that power the internet.”

A single fixed laser is used by Baraja, with four modular, cheap fittings at the corners of the vehicle. The company has not detailed key aspects of its patented technologies.

The Series A funding, revealed by the Association for Unmanned Vehicle Systems International (AUVSI) organisation, will be used to scale up production and hire skilled staff.

Rod Lopez, Baraja COO said: “As Baraja ramps up manufacturing capabilities, we are well positioned to capitalise on growing demand for scalable, high-performance LiDAR that can realistically be integrated into vehicles.

“We are very proud of the depth of talent and maturity in our manufacturing capabilities, and our recent attainment of ISO 9001 certification.”

Lopez is a former head of manufacturing for Cochlear, and is a member of the Australian Manufacturing Forum.