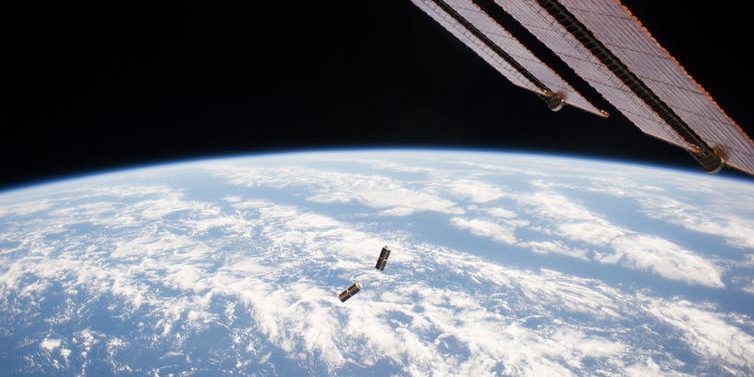 It’s regular nowadays that you’ll read a report of some milestone Australian bit of space industry news, whether it’s around a satellite deployment, funding round or launch.

Just on Friday, the biggest rocket launched from Australia in 40 years — albeit a Taiwanese-made craft — was scheduled to take off from Southern Launch’s Whalers Way site, but was delayed due to bad weather. Another attempt will likely be made soon.

Back in 1967, the nation was only the third ever to launch a satellite, but has neglected space until recently.

“We’re sort of coming to the party a bit late,” Duursma tells @AuManufacturing.

“We have traditionally been a consumer of space technology and, where required, assets and capability from overseas suppliers.”

Duursma’s firm was founded by CSIRO in 2017, and announced its second investment fund in April, worth $250 million. “Bridge the gap to space” is one of its six themes, and it currently backs four Australian space sector startups.

Quasar is in the first category, and is commercialising expertise developed at CSIRO through the Square Kilometre Array project, allowing one piece of hardware and a ground station to receive data from perhaps hundreds of satellites in orbit.

“We’re pretty excited about how Quasar are going to have sovereign downlink capability,” Duursma adds.

“Now, you’ve heard me use the word sovereign, because again it gets around. Every country started to realise that it needs its own capabilities, for example, to securely launch satellites, its own satellite industry, as well as its own capabilities to securely downlink information as well, and not need to rely on foreign companies or international companies necessarily for secure communications.” “Pretty much everything we do today has some sort of space connection,” says Martin Duursma (picture: Main Sequence)

There are many examples where the country has room to grow its own infrastructure around space technologies.

For example, earth observation is worth an estimated $29 billion to Australia, and this is predicted to grow to $100 billion by 2030.

Though it’s only recently that local entities have been able to directly access EO data from a satellite (through the NovaSAR-1 project, with CSIRO having a 10 per cent share of the sat’s tasking.)

Fortunately, a move from consuming to also producing space-based services is very much happening.

One company in Main Sequence’s portfolio, Gilmour Space, is on track to launch from Queensland in the second half of next year. According to a recent interview with co-founder Adam Gilmour, construction of their Abbott Point launchpad should be underway by the end of 2021.

Why are these and other signs of progress important? Can’t we just send our satellites to offshore launch providers, or just get somebody else to build them and buy whatever info they collect?

Duursma says that we’ve learned what it means to be at the mercy of international supply chains over the last two years. Plus, the “new space” era of today is fast-moving, based on smaller satellites at low earth orbit, with high replenishment rates. Sovereign capability in this context is vital.

“Space is now one of the most important domains for our society to function. Pretty much everything we do today has some sort of space connection, whether it’s communications, international communications to location-based services, GPS, a range of things all our space-derived,” says Duursma.