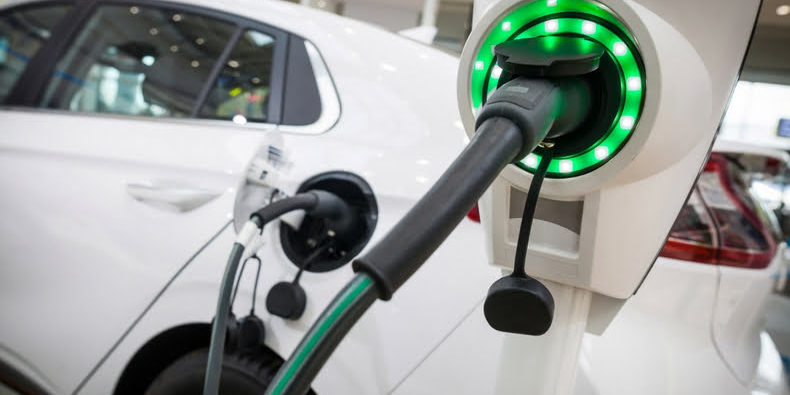 Founded in 2005, the company has been planning for a battery revolution for more than a decade. It listed on the ASX in 2010 and revealed plans for the facility in 2019 following the development of a more environmentally friendly refinement process.

But it was not until the last year, as its share price jumped 940 per cent, that the company confirmed it would bring manufacturing home with a new graphite refinement facility, the first of its kind outside Asia.

“What a lot of people don’t recognise is that the anode which is half the weight of the battery is largely graphite,” Mr Spinks told InnovationAus.

But the current typical refinement of using hydrochloric acid is “inconsistent” with what consumers, manufacturers and regulators increasingly expect. Policy changes in Europe in particular mean higher standards of environmental and social governance are increasingly required in battery supply chains.

“The requirement for greater responsibly sourced material and visibility is really important and being messaged very strongly by the EV automobile manufacturers themselves,” Mr Spinks said.

EcoGraph completed capital raising from institutional investors in February and has applied to Export Finance Australia, the Australian government’s corporate export credit agency, for a loan for the facility.

Export Finance Australia is still considering the loan but the project now has Major Project Status from the Australian government and is already in the engineering phase with construction expected to begin this year.

Major Project Status is awarded only to projects with a capital investment over $50 million and deemed nationally significant for economic growth, employment or regional Australia.

The status means EcoGraf will receive additional support from business.gov’s Major Projects Facilitation Agency in coordinating approvals with the state government which is also supportive of the facility.

Awarded in early March, government Ministers only publicly acknowledged the status in a statement in late April following a cabinet reshuffle.

“The Australian Government is committed to boosting investment in the Australia’s critical minerals industry to help build our sophisticated manufacturing capability and deliver new jobs across the country, and particularly to our regional areas,” Mr Porter said.

“This project will make a high-value contribution to the growth of our critical minerals industry, and open up opportunities for further project developments.”

“We are delighted to receive this support from the Australian Government. Our new Battery Anode Materials Facility forms part of Australia’s plans to expand its critical minerals processing and advanced manufacturing industries to provide sustainably produced, high quality products for the global lithium-ion battery and electric vehicle markets,” he said.