Manufacturer value moves on the ASX 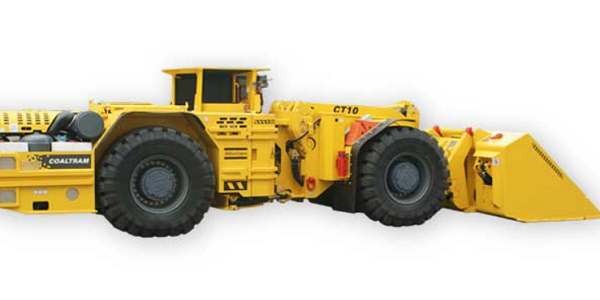 S&P Dow Jones is rebalancing its S&P/ASX stock indices which are based on market value on June 22, with manufacturers featuring in the changes.

Amcor PLC will drop out of the S&P/ASX top 20 index following the demerger of its domestic and international businesses into locally-focused Orora and the global Amcor group.

Aristocrat joins biotechnology giant CSL, which is now Australia’s most valuable company by market capitalisation, and miner and aluminium producer Rio Tinto as the only manufacturers that make the top 20.

CSL is valued at $129 billion by investors, a figure that passed the value of the big banks earlier this year.

Premium branded nutritional dairy group the a2 Milk Company is the sole manufacturer to be promoted to join the S&P/ASX top 50 index.

A2 has forged a growing business based on claims that its milk products are easier to tolerate because they lack a form of β-casein proteins called A1.

Also moving up the rankings, which are based on market capitalisation, are retinal disease treatment company Opthea and fast-growing space, communications and defence contractor Electro Optic Systems Holdings.

EOS is expanding into satellite communications, but is best known for its remotely-operated weapons systems manufactured in Australia, the United States and the UAE which allow soldiers to fire weapons from safety inside an armoured vehicle.

Standout new entrants in the S&P/ASX 300 index include Carbon Revolution which is ramping up production of its one piece carbon fibre composite automotive wheels at its facility in Geelong.

Pure Foods Tasmania was formed in 2015 with the aim to acquire, grow and develop premium food businesses in Tasmania.

Also noteworthy is the PPK Group which is investing in Boron Nitride Nanotubes (BNNT), commercialisation of high performance batteries, ballistic armour for commercial and military use as well as mining equipment.

PPK is headed by Robin Levison who built up the Industrea mining equipment business before selling it to GE Mining fort $700 million.

The company’s COALTRAM utility vehicle (pictured) is deployed in a range of variations at mines by BHP, Centennial Coal and Glencore.