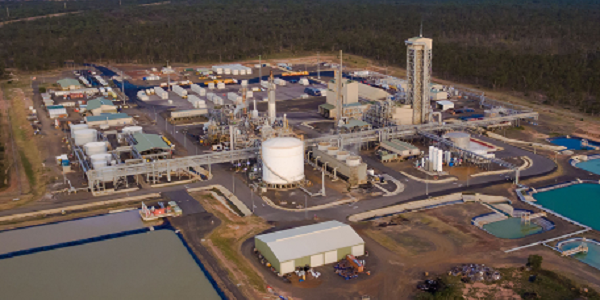 Fertiliser and explosives business Incitec Pivot has raised $57.7 million in capital from existing shareholders under a share purchase plan. The company, which like many manufacturers is shoring up its balance sheet, previously raised $600 million from an institutional placement. Incited Pivot operates 20 manufacturing plants in the US, Canada, Australia, Mexico, Indonesia and Turkey, and has joint venture operations in South Africa, China and Australia.

Chemical engineering researchers at University of NSW have developed catalysts for an electrolyser that can turn carbon dioxide into “syngas” – a mix of hydrogen and carbon monoxide. Syngas can be processed into industrially useful chemicals for plastics and other manufacturing. The researchers say their zinc oxide catalysts are a cheaper alternative to exotic materials, and will next be scaled up through tests “in a flue gas setting.”

Australia and New Zealand milk powder manufacturer Keytone Dairy has received its largest order to date Nouriz (Shanghai) for whole and skim milk powders to be sold under the Nouriz brand. The order, worth $1.4 million, is for NZ manufactured product customised to Chinese tastes.

Boeing Aerostructures Australia is claiming subsidies under the JobKeeper scheme for 230 redundant workers who will depart over late-July to late-November. The Australian Financial Review reported at the weekend that 1,000 Boeing staff at the Port Melbourne factory had qualified for the scheme, including those made redundant in April, before Boeing registered for JobKeeper. The report quotes expert legal advice that the company is within its rights to claim the subsidies, as well as economists who say it highlights JobKeeper’s inefficiencies.