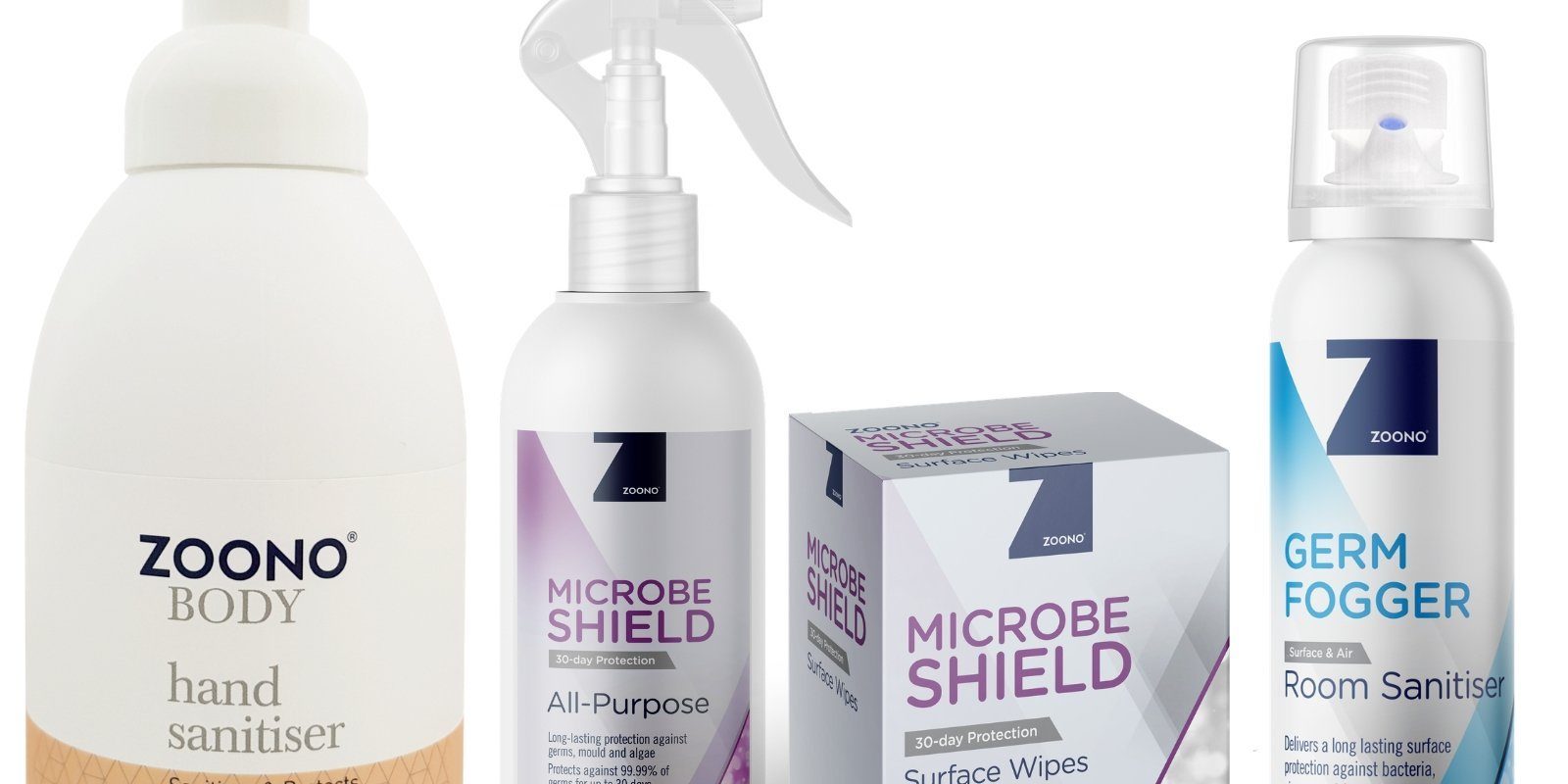 The Senate sits this week and is likely to reconsider the government’s controversial R&D tax incentive reforms which are similar to those previously opposed even by Coalition senators. The government responded to Senate concerns with a slightly modified bill in December, however the changes have not allayed the concerns of the R&D community and the opposition. Uncertainty over when or if the tax law will be amended seem set to continue.

Semiconductor developer BluGlass Limited boosted sales in the December quarter to $477,000 as it continued to commercialise its novel technologies. The company reported sales of $123,440 for its new laser diode foundry business. During the quarter the company launched a laser diode business and agreed to develop LED lighting technology with partner, Luminus.

The federal government has given major project status to Lynas Corporation’s Mt Weld Rare Earths Processing Facility project near Kalgoorlie. The company is reshoring some processing from its Malaysian operation following criticism of the handling of radioactive waste.

Battery materials group Talga Resources has successfully scaled up production of lithium ion battery anode material from its Swedish graphite resources. Sixty tonnes of ore was treated to produce concentrates which will now be further processed as feedstock for the company’s planned European battery anode plant.

Anti-microbial spray manufacturer Zoono has seen sales take off as consumers raid stores for ways to protect themselves from the spread of coronavirus. The New Zealand company had previously tested its surface sanitisers (pictured) against bovine coronavirus, and is now testing on the strain which first passed to humans in China.

The South Australian Government’s $100 million home battery scheme has been expanded to include new home builds. Over 6,000 subsidies have already been approved for existing dwellings under the scheme. Home builder the Stoddart Group has pledged to install 10,000 solar and battery systems over the next four years.

Goat milk infant formula manufacturer Bubs Australia (ASX: BUB) has reported revenue of $14.5 million for the December quarter, 21 per cent up on the previous year. The company told investors it had been developing new products for the China export market, including adult goat milk powders and dairy products aimed at children aged between three and 12. The company raised $35 million from professional investors and shareholders during the quarter.