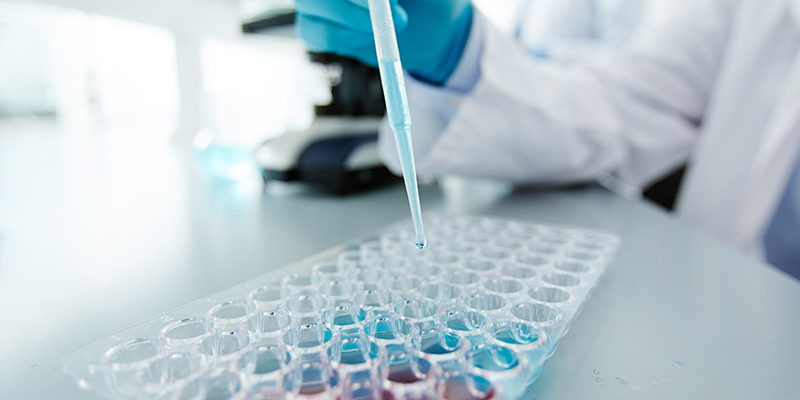 The nation’s medical research institutes have called on government to fund an additional 300 investigator grants over three years to support early and mid-stage career scientists to remain in the sector.

In a pre-Budget submission to government, the Association of Australian Medical Research Institutes says the economic impact of COVID-19 was wreaking havoc on the medical research sector as Philanthropy, gift-giving, investment returns and revenue from commercial deals have all fallen in recent months.

Using the economic impact of the global financial crisis as a guide, AAMRI expects revenue to fall by 20 per cent, with $500 million potentially lost to the sector.

AAMRI is seeking a $543 million funding package over three years to fund 300 investigator grants for early and mid-career researchers. This would be 100 new grants each year for three years.

The association says the falling research revenues would cause disproportionately harm the career development of the next generation of research leaders. The problem, it says, is that each time one of these highly skilled medical researchers is unable to secure funding and cannot continue with their research, about 20 years of past training is lost to the sector.

“These are the researchers who have finished their PhDs, are testing hypotheses on what causes different diseases, developing new treatments and vaccines. They are our best and brightest minds and the future of Australia’s medical research,” AAMRI President Professor Jonathan Carapetis said.

“There are not enough grants or fellowships available from the government at this level,” he said. “Instead they’re often part funded through philanthropy and fundraising, and then turn to their medical research institutes to fund the rest.”

“But due to the economic downturn resulting from COVID-19 the holes in this imperfect system have turned into chasms.”

The $543 million funding package sought would be made up of $271.4 million in new money, and $271.4 million from existing allocations to the Medical Research Future Fund (MRFF).

“We cannot afford to allow this economic downturn to damage a sector so critical to the future health of the nation,” it said.

“The remarkable contrast between Australia’s response to the COVID-19 pandemic and most other comparable nations is due to both the speed at which Australia acted, and embedding medical research advice in the decision-making processes.

“This response was made possible by the strong foundation in Australian health and medical research that for decades has been invested in by government, philanthropy and the commercial sector.”

“...the aircraft completed a successful takeoff under its own power before flying a pre-determined route at different speeds and altitudes to verify flight functionality and demonstrate the performance of the Airpower Teaming System design.”