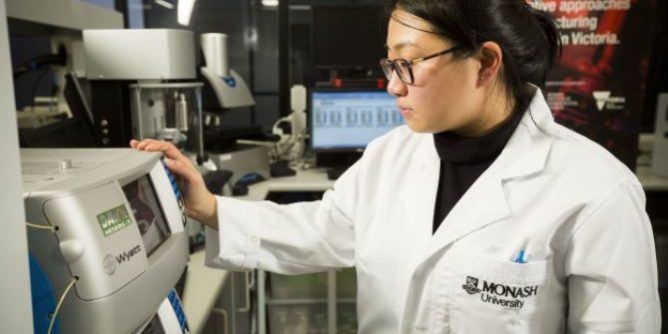 Monash University in Melbourne has been revealed as the first in Australia to manufacture a mRNA technology Covid-19 vaccine candidate.

The candidate, developed by the University, will be made at a new node of its Parkville laboratory to be located at Clayton, with the expansion made possible by of a $13.8 million grant from the state government.

The grant was announced as part of a $21.65 million package announced earlier this week, however until now it was not known the purpose of the major expansion of the university’s manufacturing capabilities.

The cash will expand Monash’s Medicines Manufacturing Innovation Centre which has innovation, analytical and formulation capabilities.

Tierney, deputy leader of the government in the legislative council, said: “Monash has already played a vital role in developing tools to combat Covid-19, including a therapy inhaled through the nose.

“This new facility will further cement Victoria as a leader in medicine manufacturing.”

Perth international shipbuilder @austal has been awarded a massive $4.35 billion contract for the detail design and construction of up to 11 Offshore Patrol Cutters (OPC, pictured) for the United States Coast Guard (USCG).

$AXE - @archerxau has been granted a key Australian patent for its 12CQ quantum computing technology signaling a step forward for the Adelaide-based company.