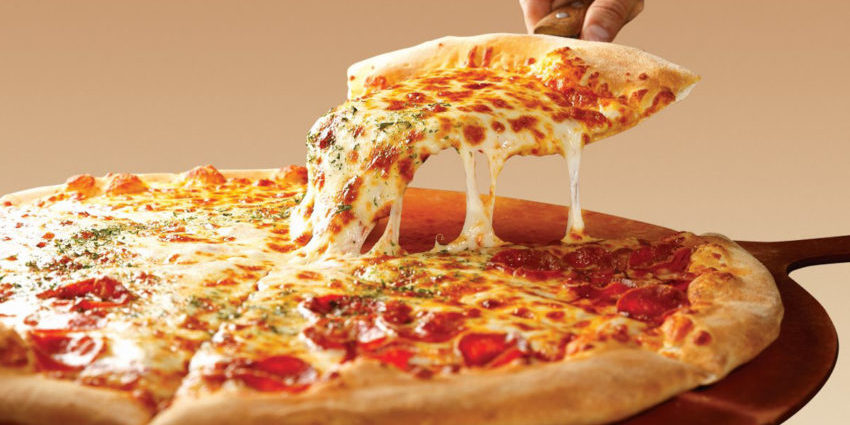 Beston Global Foods has just sealed a deal to send 1000 tonnes of mozzarella a year from its factory near Adelaide, South Australia to China to be used by a pizza chain.

Mozzarella exports have grown from AU$2.5 million in the 2018-19 financial year and are on track to reach $18 million this financial year.

The company’s total cheese production in the first half of this financial year reached 5224 tonnes, up 83 per cent on the previous six months. Mozzarella sales were also up 50 per cent for the half to 4290 tonnes. Beston has the capacity to produce up to 30,000 tonnes of cheese a year.

Dairy goods produced at Jervois, about 90km east of Adelaide, represent about 90 per cent of the Beston business with meat products manufactured in Shepparton, Victoria accounting for the other 10per cent. Despite the COVID-19 Pandemic, the company is on track to exceed revenues of $100 million for the first time this financial year.

The company’s rise to become Australia’s third largest mozzarella producer began when it opened a new $26.5 million plant with a capacity of 16,000 tonnes a year in February 2018.

However, it is only this financial year that its exports to South East Asia including Malaysia, Philippines, South Korea, Japan and now China have blossomed.

Beston CEO Jonathan Hicks said the 1000-tonne a year deal signed this month was the company’s first major mozzarella contract in China and he hoped it would open the door to more Chinese sales.

He said Beston had the ability to alter its mozzarella recipe to suit individual customers, which was important in Asia as pizza styles varied between countries.

“If you buy a pizza in the Philippines it will have noticeably higher fat once the cheese has cooked, and that’s how they want it whereas in China they want a certain amount of stretch in their pizza cheese and very little browning and so it goes on around the world,” Hicks said.

“Our strength is very much our ability to develop recipes to target the end-user preference.

“Some of the customers we’re dealing with are very large and will source mozzarella from a number of places to diversify their supply risk so we have a role to play in becoming an important part of their supply chain and a consistent and regular supplier so as they grow and we can grow with them.

“Mozzarella is a very functional product in terms of what happens in a pizza oven and what we’re finding is that they liked using our mozzarella to give them the characteristics they want and they buy cheaper mozzarella from around the world to blend with ours.”

The Asian pizza market is expected to grow by more than 20 per cent in the next five years.

Hicks said as Beston became a major player in the Australian mozzarella market, the opportunity for further sales growth was in exports.

“We’ve had massive growth in the past 12 months in exports and we’ll continue to invest in those Asian markets.

“It’s the emergence of that middle-class structure, an increase in disposable income and a general westernisation of diet across that greater Asian region driven largely by quick serve restaurants.”

Hicks said the company’s food service sales had taken a hit during the COVID-19 Pandemic but that was being cushioned somewhat by increases in retail demand and new export contracts.

He said he was confident the food service orders would bounce back once restrictions were lifted allowing Australian cafes and pizza shops to reopen.

“When this is all over I’m going to go out for a beer and a pizza along with 25 million other people so we’re confident that will right itself.”

South Australia produces about 500 million litres of milk a year with Beston buying more than 20 per cent of it.

Beston is on track to produce around 9300 tonnes of mozzarella this financial year, and is using more than 110 million litres of milk across its dairy business.

The company also plans to sell its five dairy farms in the state’s South East and lease them back to both fund expansion of its lactoferrin pant and reduce debt.

Hicks said the company’s farm assets were valued at $35 million, $12 million of which would be spent over 6-8 months on expanding its lactoferrin plant, using the latest technology to boost quality and over quadruple production capacity.

Mozzarella, lactoferrin, whey and cream can all be extracted from the same litre of milk.

Lactoferrin is a high-value dairy protein that is mainly known for its use in infant formula and is also used in dairy foods, dietary supplements, and pharmaceutical products including respiratory medications, cosmetics and oral hygiene products.

In February 2019, Beston announced it had completed the installation and commissioning of a freeze drying and milling facility at its existing lactoferrin plant. This gave it the ability to produce the lactoferrin at Jervois in final product powdered form. Previously it had shipped liquid lactoferrin interstate to third party contractors for further processing. 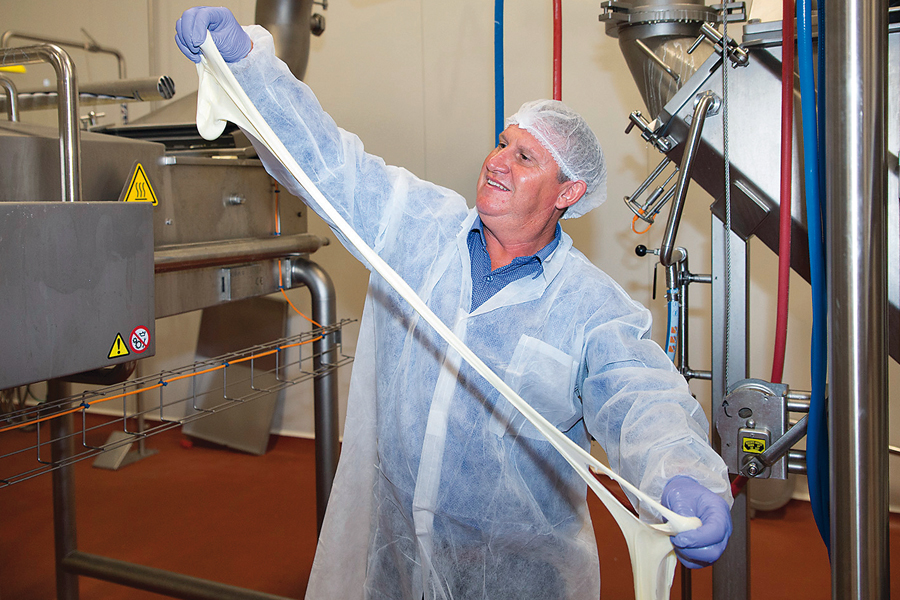 “The investment we’re making uses the absolute latest technology which improves both the yield and the quality at a materially lower cost of operation,” Hicks said.

“A key prong of that strategy is to increase our earnings, sustain a very good rate for milk to procure more milk and to stimulate further investment on farm in South Australia for milk.

“We’ve got some extremely good sales relationships with lactoferrin so it is expected that a significant portion of what we will produce will be sold to multinational infant formula manufacturer however, we are also in the process of developing two retail lactoferrin products which will be sold in Australia and internationally.”

The company listed on the Australian Securities Exchange in August 2015 with a focus on four strategic areas: Dairy, seafood, meat and health and nutrition. But a lack of early success has now forced it to focus on dairy and meat.

“Some of those things haven’t worked and during that time we’ve taken a few hits and the share price has suffered. But we do have a very strong dairy proposition and an emerging meat proposition so since the beginning of last year there has been a significant review and   refocus of the business,” Hicks said.

The company expects to commence the lactoferrin plant investment in the next few months and have the expanded plant on line by late this year or early 2021.

It also plans to increase its milk supply to 130-150 million litres of milk next year and reach full capacity mozzarella capacity in 2022.

He said it was hoped the new mozzarella formulation would help Beston land a big customer in Australia either a major pizza chain or large-scale food producer.

“We are very happy to have the newest and frankly the best mozzarella plant in the Southern Hemisphere and we want to capitalise on that fact.”