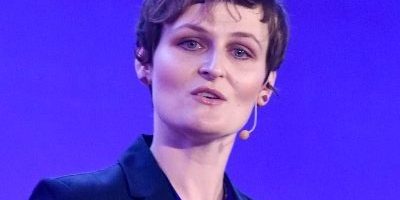 A National Artificial Intelligence Centre within CSIRO has been launched, with a Stela Solar, a global director at Microsoft in the US to return to Australia and begin leading the new centre in late-January.

The new AI Centre would be part of CSIRO’s digital and data division, Data61, and its role would include linking businesses with talent, according to a statement from science and technology minister Melissa Price on Thursday.

The centre, said Price, would position Australia “as a global leader in AI technology, harnessing our collective capabilities, talent and resources to be developers and drive early adoption of AI by our businesses.”

It would also lift the nation’s competitiveness in AI and ability to attract international investment and specialists.

Solar (pictured) is the incoming head of the new centre, which is part of the federal government’s $124.1 million “AI Action Plan”. She would begin her new role in late-January, the CSIRO said.

Solar has been an employee of Microsoft for the last decade, and its global director of AI solution sales and strategy the last two-and-a-half years.

“Stella has the vision and industry knowledge to work with CSIRO to continue bridging the gap between industry and our world-leading AI specialists.”