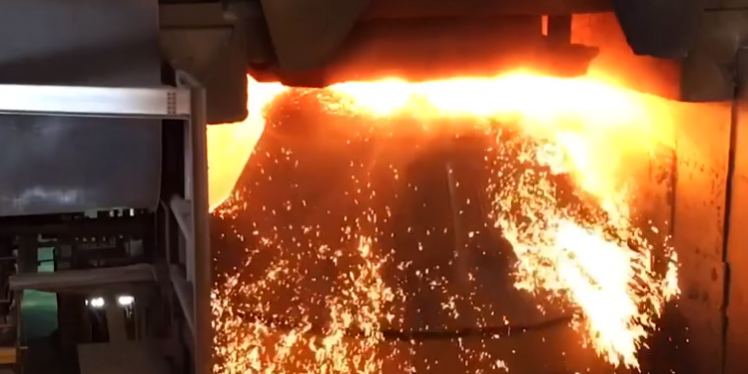 France’s Naval Group which is to build Australia’s future submarines in Adelaide has plans for the programme to be a catalyst for unprecedented industry collaboration and development.

Naval Group and its initial Australian manufacturing partners took to social media to promote the supplier programme which will guide local involvement in this strategic and complex national endeavour.

“We are committed to maximising opportunities at every phase of the programme, across all states, territories and business sizes.

“Through a shared focus on maximising opportunities for Australian industry, we will create and sustain a sovereign submarine capability now and into the future.”

Naval Group’s commitment comes amid concerns about the ultimate value of Australian content to be generated during the project and new controversy over the purchase of defence equipment overseas.

ABC reported that Defence has selected a Finnish supplier to deliver 41 rigid hulled inflatable boats for new offshore patrol vessels when there were a number of capable local builders.

The report said Finland’s Boomeranger Oy company won the contract without a competitive tender being open to local suppliers.

The department defended the buy saying there would be “opportunities to improve Australian industry content”.

Though Naval Group’s efforts are in the early days, some suppliers have already been identified for the 12 submarines.

These include Bluescope (pictured) and Bisalloy for Australian steel, Penske Power Systems for diesel generator rectifiers and VIPAC which will conduct environmental testing of submarine components.

Naval Group defines five tiers of suppliers ranging from major equipment such as diesels and weapons systems to standard and even contractor designed products.

Would-be suppliers are to register through the Industry Capability Network (ICN) to become pre-qualified suppliers.