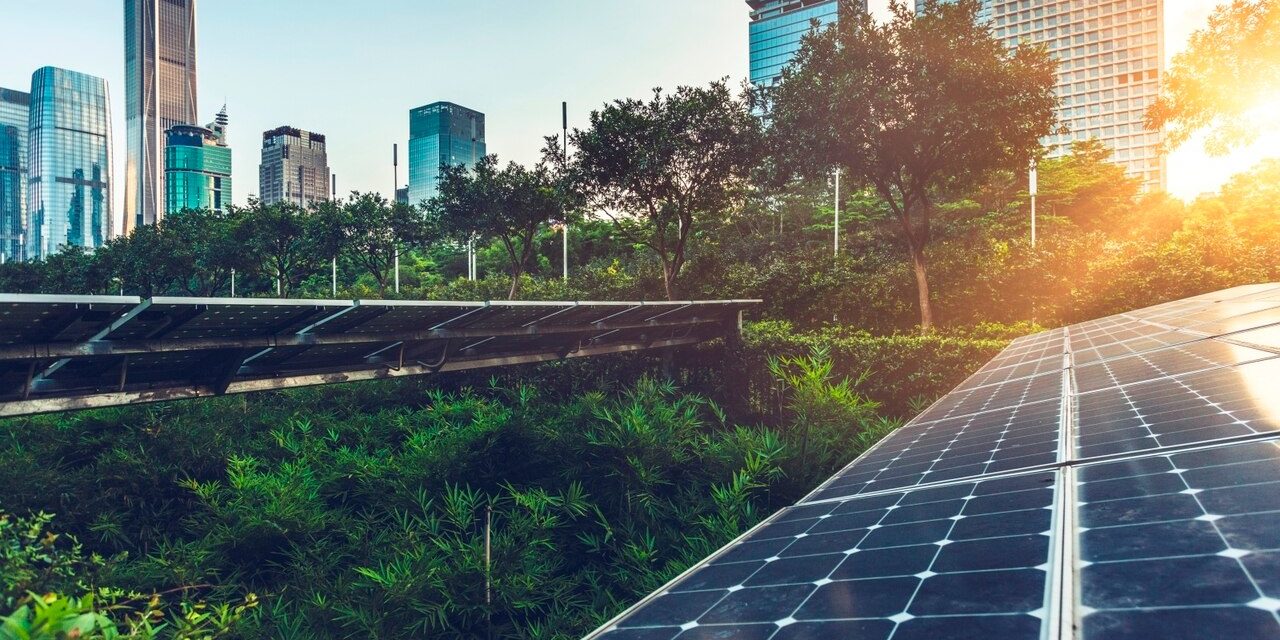 The NSW government has trumpeted the response to a planned Renewable Energy Zone in New England, which has received 80 expressions of interest so far.

Taken together, these would represent 34 gigawatts. The planned output for the REZ is 8 gigawatts.

“The New England REZ is expected to deliver around $10.7 billion in investment and around 830 operational jobs, as well as 1250 construction jobs each year,” said state environment minister Mat Kean.

“The overwhelming response shows this is a once in a generation opportunity to attract enormous investment into regional areas, cementing NSW’s renewable energy future.”

The project was in its first steps, said a statement from the government, and would take a number of years to plan and deliver. The first public meeting with the New England REZ Regional Reference Group was held in April, and community stakeholder engagement is ongoing.

The registrations of interest would be used by Energy Corporation of NSW (EnergyCo) to inform the next stage of the zone’s design. Participation would be based on a competitive tender process.

The NSW government announced a $750 million program in March, aiming to reduce emissions in the state by 35 per cent by 2030.