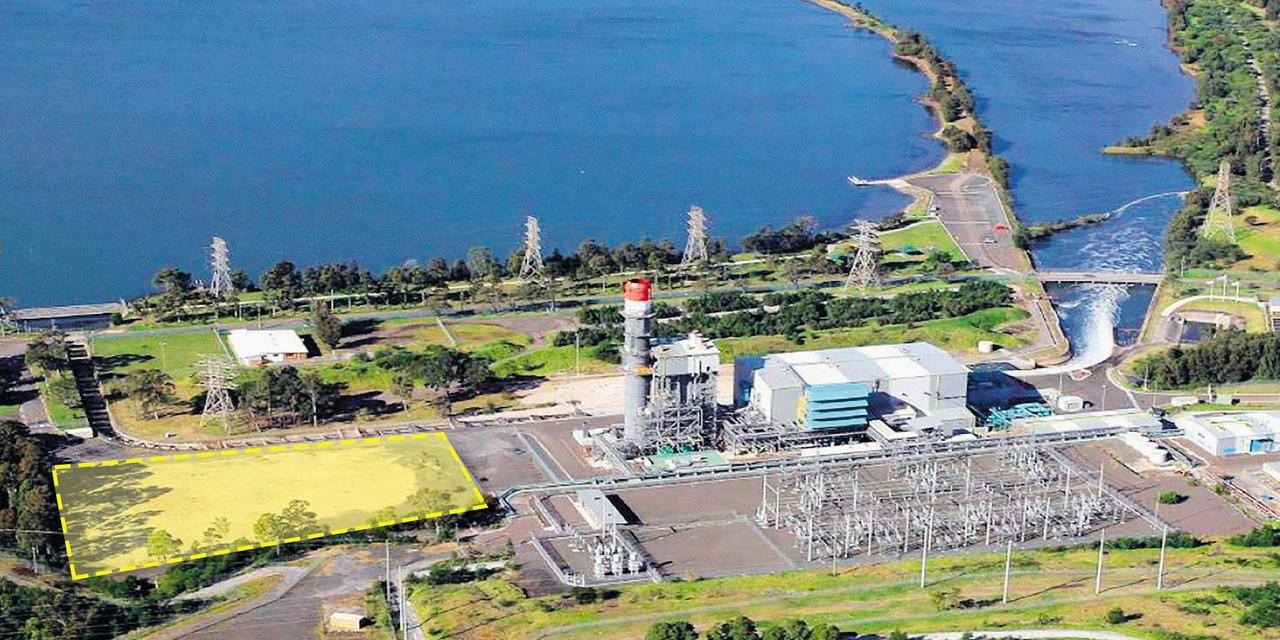 The NSW government has announced an $83 million funding agreement for a “dual fuel capable” gas/hydrogen power plant in the Illawarra, which will see the operator use a minimum of 5 per cent green hydrogen from 2025.

The plant has been backed by a funding commitment of $78 million from the NSW government, with the federal government contributing “to make the project hydrogen-ready” said federal energy minister Angus Taylor.

According to a statement on Tuesday from the state government, the Tallawarra B plant would have over 300 megawatts of capacity and fill the gap created by the closure of the AGL-operated Liddell coal-fired plant, scheduled for April 2023.

“NSW has an enormous opportunity to lead the world in the production of green hydrogen. Fast-tracking new projects like these will ensure we continue to remain at the forefront of developing new technology while supporting our existing industries,” said deputy premier John Barilaro, who spruiked the planned use of green hydrogen by the plant.

“Hydrogen is quickly emerging as a major economic opportunity for our State and this investment will keep us ahead of the curve by positioning New South Wales as a world-leader in hydrogen production.”

According to the Australian Energy Market Operator, 150 megawatts of dispatchable energy would be needed to cover the shortfall — “to reduce the risk of load shedding and meet standards of reliability” — left by Liddell.

The NSW government said the new plant would see operator Energy Australia “offer to buy enough green hydrogen equivalent” for 5 per cent of the plant’s fuel use from 2025 (equating to 200,000kg of green hydrogen per year), offset direct carbon emissions from the project over its operational life, and “also invest in engineering studies on the potential to upgrade Tallawarra B so it can use more green hydrogen in its fuel mix in the future.”