News briefs – stories you might have missed this week 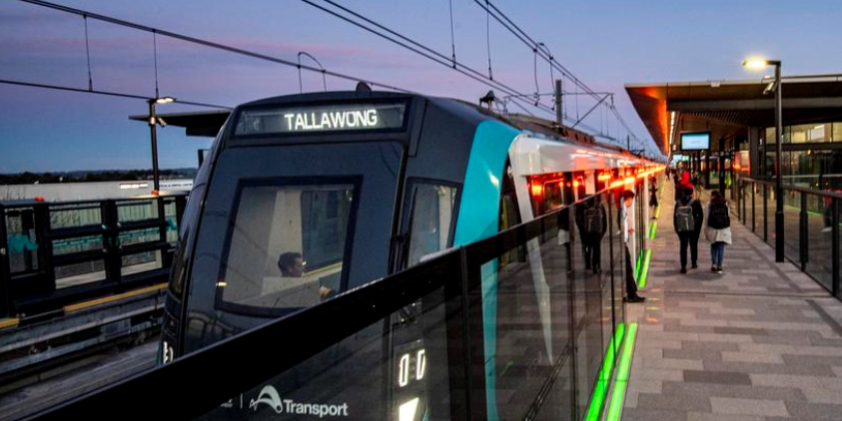 The New South Wales government has continued its policies of buying trains and trams from overseas rather than local sources, ordering a further 23 drivertess metro trains. Alstom will build the Metropolis trains (pictured) in India.

Coal seam gas developer Comet Ridge (ASX: COI) has signed an agreement with Denison Gas to explore the provision of gas from its Magalo North project in Queensland to the domestic market. Comet Ridge is targeting domestic gas users for its developments.

Drone countermeasure company Droneshield (ASX: DRO) has delivered its first portable systems to detect unmanned aerial vehicles to the defence department as part of a $700,000 order. The order for the RfPatrol device is the first for Australia’s armed forces.

The Australian Renewable Energy Agency has announced a funding round of up to $70 million to back renewable hydrogen. Investigations would include funding for projects involving commercial-scale deployments of electrolysers. Following stakeholder consultation, formal applications are expected to open in March 2020.