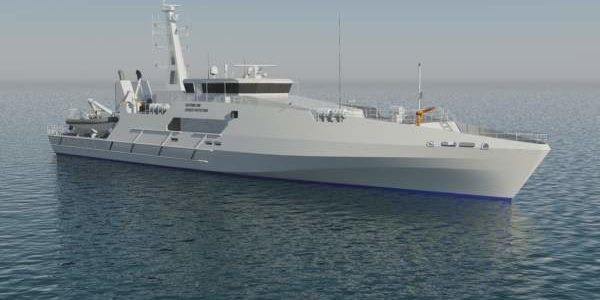 Norsta Maritime of Cairns has been awarded a five-year, $70 million naval maintenance contract delivering the Cairns Regional Maintenance Centre, which will become operational “within the coming months” and initially support the evolved Cape class patrol boats.

The contract came with incentives for local SMEs to compete for work, with “local industry set to benefit from reduced barriers to entry and administrative overheads,” defence minister Peter Dutton said in a statement.

“As the Regional Maintenance Provider in Cairns, NORSTA Maritime will be a vital part of the integrated workforce, performing management services, coordinating and scheduling maintenance and developing and stewarding sovereign sustainment capability.

“This model will build Australian Industry Capability, with local industry set to benefit from reduced barriers to entry and administrative overheads, as well as greater certainty and predictability.”

Dutton added that Cairns was a major Royal Australian Navy base, a gateway to the Pacific, and strategically important.

The base known as RMC North East would be the first of four maintenance centres to be developed at strategic ports around Australia, at Cairns, Henderson in WA, Darwin, and Sydney.