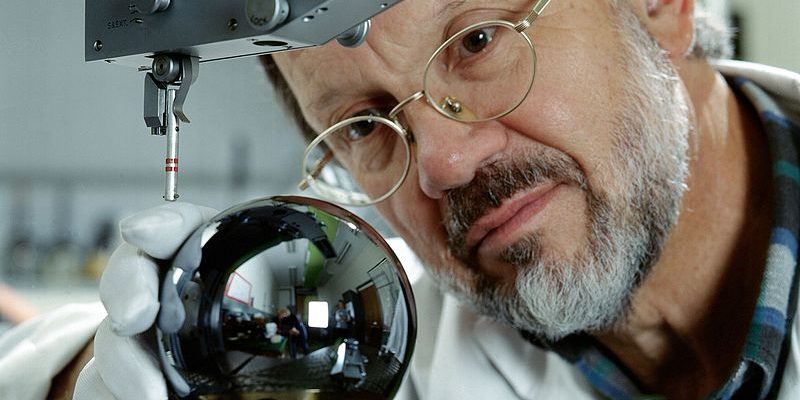 A liberal-dominated Senate committee has dealt a blow to attempts by the federal government to cut $2.4 billion from the budget for research and development.

The report of the Economics Legislation Committee led by Liberal Senator Jane Hume unanimously recommended this week that the planned changes be deferred to allow further study.

The result of the four month inquiry is that the government is unlikely to get its changes through Parliament before an election it is widely seen as likely to lose. The bill is not listed for debate.

The changes raise the expenditure threshold from $100 million to $150 million, impose a cap of $4 million on annual refunds for companies with turnover of less than $20 million, and use an “intensity measure” to determine the size of the offset for larger companies.

The committee wants further study on whether the changes should retrospectively apply to smaller companies as well as the intensity measure.

The report said: “Should the proposed legislation by enacted, some (businesses) indicated that they would need to consider either reducing their R&D effort or relocating it to another country where there is a more accommodating … scheme.”

The government wanted changes to be retrospective but the committee said businesses had not had enough time to plan ahead of their July 1 start date.

This would “disrupt current and future investments in R&D activities that have already been scheduled.”

The changes are the latest in a long line of cuts and re-definitions that have all but neutered the original 150 per cent tax deduction for R&D introduced in the 1980s.

Many companies don’t bother to apply for the current tax offset because of paperwork involved and the biggest companies are not covered at all.