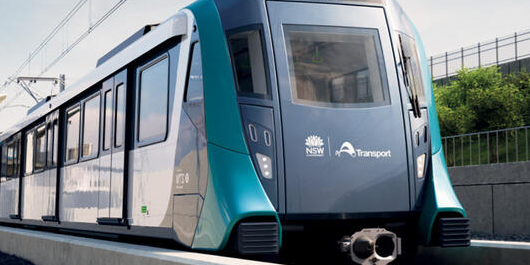 Finally, the government whose import-first policy has done more to damage Australia’s train manufacturing sector, has agreed to examine the possibility of buying trains locally.

New South Wales, which has bought imported trains too big for its tunnels and ferries too low for its bridges, has agreed to work with other states on local procurement.

State transport minister Andrew Constance is being reported this morning as saying he is ready to work with other states to foster local manufacturing and international demand for Australian made trains.

Constance is now willing to meet with other states to develop demand to sustain volumes and provide employment as we fight the Covid-19 pandemic.

He suggests discussions via the Transport Infrastructure Council, about the ARA’s new tendering framework calling for a nationally consistent approach to rail procurement.

Constance said the cost penalty for buying local trains was 25 per cent, but it is difficult to see any sense in this figure as a small industry crippled by government policy is hardly competing at a high level.

And he took a jibe at what is perhaps the real reason for the right-wing state government’s plolicy – he blamed unions for ‘feather-bedding’ rail jobs.

This comment harks back to a different industrial relations climate to today – there are virtually no industrial disputes in Australia today and unions have lost their power.

The next challenge is to see if the states can work together to develop common rail platforms and aggregate their buying.

Victoria has been working hard to support local manufacturing and Queensland has some capability, while Western Australia recently moved to establish its own train manufacturing facility.