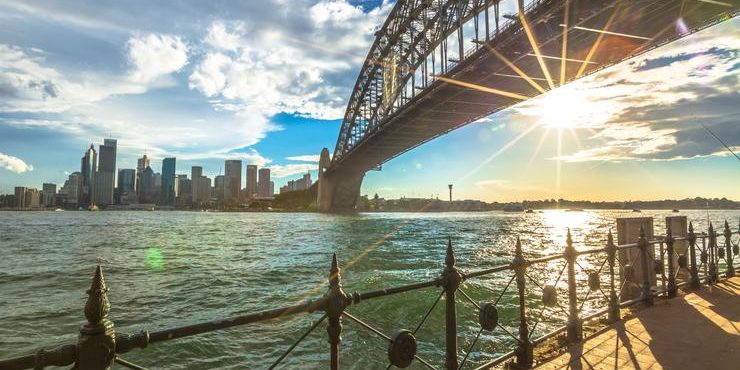 The state government has announced a NSW Space Industry Development Strategy and $5 million in support for a new space industry hub, which it hopes will lure in startups operating within the fast-growing sector.

“The National Space Industry Hub will attract space sector start-ups, SMEs and researchers to a centralised location, creating a hub that is focused on collaboration and commercialisation,” according the the government.

The government is currently seeking expressions of interest for companies, incubators and accelerators for both the National Space Industry Hub and a pilot space qualification mission. EOIs are open until March 22, and more information can be found here.

The announcement coincided with yesterday’s official launch of the Australian Space Agency’s headquarters in Adelaide. The federal government has a stated goal of tripling the space sector’s size to $12 billion by 2030.

The Sydney space hub may be some way off. As InnovationAus points out, the innovation precinct “ has not yet been formally approved, and will take at least two years of construction phase.” An announcement is expected on the precinct in the next month.