NSW net zero plan can be a ‘nation building’ win 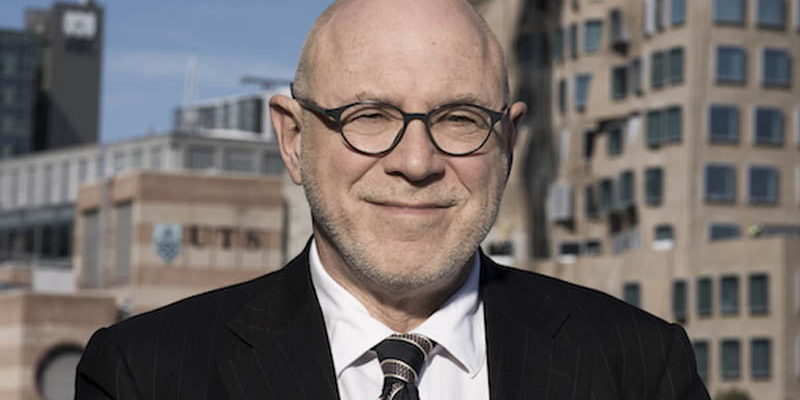 The NSW government’s latest tilt at reducing the state’s emissions to net zero has the potential to become a grand scale nation building program. But without appropriate oversight, hundreds of millions of taxpayer dollars could simply “perpetuate business as usual”.

“I would even go so far as to call it nation leading as well as nation building,” Professor Green told InnovationAus. But he argues that success will depend on the effective management of grants and co-investments.

In the absence of a national emissions trading scheme, the states have been left with little option but to incentivise heavy emitters to clean up their operations, according to Professor Green.

NSW in particular will need heavy industries like mining and manufacturing on board if it is to reach its 2050 net zero target. In those two industries, the top 55 emitting facilities account for more than 29 per cent of NSW emissions.

Energy Minister Matt Kean this month unveiled a $750 million program to lower emissions, with most of the money going to subsidise heavy emitters’ transition to lower emission plant and equipment.

“The advice to government here is that very strict enforcement provisions need to be provided around the provision of those resources so that those companies and industries truly do transform,” Professor Green said.

“And the funding is not allowed to perpetuate business as usual.”

The NSW government’s program received early support from industry, but details on exactly how the program is to be delivered are yet to be developed. The state government said it would consult widely on “detailed delivery plans” for the program.

It is the latter that would get the lion’s share of taxpayer money – $380 million worth of grants and government co-investments. But there are millions more earmarked for the development of new technologies and low emission infrastructure, as well as support for low carbon industries like green hydrogen.

“We have to hope the government can take as comprehensive a view as it seems to in the positioning that the paper provides,” said Professor Green.

He says NSW’s approach could lead to lasting change, but it must avoid any “set and forget” mindset in the distribution of grants and conditions of co-investment.

“You’ve got to have a very strong coordination principle operating around the disbursement of these grants,” Professor Green told InnovationAus.

“Those grants have to be based on conditionality that those emitters, the high emitters, can commit to low and zero emissions within given timescales, and the resources available to them to do that are invested in those low emissions technologies or the capability building that enables that transformation.”

The inclusion of stakeholders outside government and industry would be welcome, Prof Green said, adding that the NSW government should also leverage innovation hubs and partners like the CSIRO and universities as much as possible.

The NSW approach also makes an important acknowledgement, he says: “Post COVID recovery is not inconsistent with tackling climate change.”

“It’s for too long been seen as a binary choice, but it’s not a binary choice. The two are not just complimentary but increasingly integrated. If we want jobs and sustainable growth, we also have to invest in low emissions and zero emissions technologies.

“And that’s what this [NSW government] paper proposes with some funding streams attached to promote new industries as well as transforming existing.”

The NSW government plan lays a groundwork for Australia’s most populous state that many would have expected was in place years ago. And with countries around the world moving to scrutinise and even penalise the carbon footprint of any imports, Australia – the number 19 exporter in the world ¬– needs to get moving.

“The rest of the world is going to move in the direction of non-tariff barriers to exports that are carbon intensive, and maybe even tariff barriers as well.

“And so we can complain to the [World Trade Organisation] all we like. But the fact is, every other country in the world is going to do it. And so our complaint may well go unrecognised.

“It’s much better, therefore, to position ourselves in advance to take advantage of the new trading regime and ensure that our exports from low emitting zero carbon industries. And that we can also develop new technologies that will drive the world’s attempt to tackle climate change and global warming.”