One third of firms to amend RDTI claims 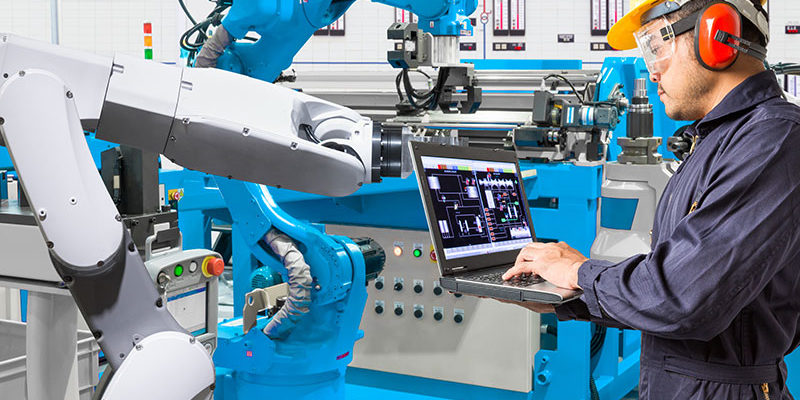 Up to a third of all companies accessing the R&D tax incentive may have some of their claim clawed back, with the government still planning to introduce retrospective changes to the scheme.

Significant reforms to the research and development tax incentive (RDTI) are currently before Parliament and the subject of a senate inquiry. The changes amount to a $1.8 billion cut to the scheme and include the introduction of a $4 million cap for smaller firms and an “intensity measure” to calculate the size of the offset for larger companies.

The government had planned to pass the legislation early last year but was knocked back by the senate committee. The reintroduced bill stalled in Parliament again, and the government failed to pass it by the end of the 2019-20 financial year.

It was revealed at a recent Senate committee hearing that the government still planned to apply the changes retrospectively to the 2019-20 financial year, if it is eventually passed by Parliament.

But companies claiming the offset in their annual tax return have been told to make the claim based on the current scheme. These claims made before the legislation has been passed will then have to be amended if the changes are eventually approved by Parliament.

An e-bulletin sent last month by the ATO confirmed that until the RDTI bill receives Royal Assent, the “existing legislation will continue to apply”.

“Companies need to continue to register for the program under the existing legislation,” the notice said.

In figures released in answer to a question on notice from the Senate hearing, the Industry department revealed that last year about 30 per cent of companies had filed their RDTI claim by September.

If this trend continues this year, then up to 30 per cent of companies accessing the RDTI may have to amend their claim if the legislation is passed. The changes would likely reduce the size of the offset for most companies, meaning their claims will be clawed back by the government if they have been filed before the legislation gets the green light.

A spokesperson for Industry said the figure provided on notice related to companies which registered for the scheme in that timeframe, not companies actually claiming the offset with the ATO.

“When companies choose to file their RDTI claim with the ATO is a matter for the company. This figure may vary from the number of companies who register in the period,” the spokesperson told InnovationAus.

The Opposition has been critical of the planned changes to the RDTI, with shadow industry minister Brendan O’Connor raising concerns with them being applied retrospectively.

“First the government tried to claim the cuts weren’t retrospective, only to have the tax office contradict them and advise companies that if the bill passes, retrospective assessments will happen,” Mr O’Connor told InnovationAus.

The Industry department has also released its response to the scathing Small Business Ombudsman report into the RDTI scheme. The report was handed to government in December last year, and the ATO and Industry department issued a response in February, but this was not made public.

In the report, small business ombudsman Kate Carnell labelled the scheme untimely, inconsistent and having had a “devastating impact” on many companies it is meant to be helping.

Included in Ms Carnell’s 24 recommendations to government were for compliance audits to take place as close as possible to the first year of registration of a project, for guidance material to be comprehensive, clear and up-to-date, to make record-keeping requirements more simple and assistance be given to small businesses in identifying and retaining professional and responsible R&D consultants.

In their response, Industry department head of division Duncan McIntyre and ATO deputy commissioner Tim Dyce said all of these recommendations were being considered by the government.

Following the report, the departments are making more of an effort to make it clear what records are needed when making a claim, and to provide examples of what is an eligible software claim under the scheme.

“We are exploring ways to work with stakeholders and companies to gain a greater understanding of how companies, in particular startups and small businesses, keep records,” the department heads said.

“While initial consultation has commenced, further engagement will occur in the coming months. This will assist in the development of clear guidance to companies on the types of records and other evidence we require of them.”

The government is also considering removing all references to the Frascati Manual in defining what an eligible software claim is in order to “avoid confusion”, using more contemporary examples of claims instead.

Further training was provided to RDTI staff with an emphasis on customer service in engagement following the critical report, while the department has also begun offering to meet claimants when it is undertaking statutory assessments.

In the response, the government said it was unable to publicise advance findings due to confidentiality provisions, but the Innovation and Science Australia Board will start to make general determinations public.

This article first appeared at InnovationAus. Read the original and subscribe to their newsletter here.