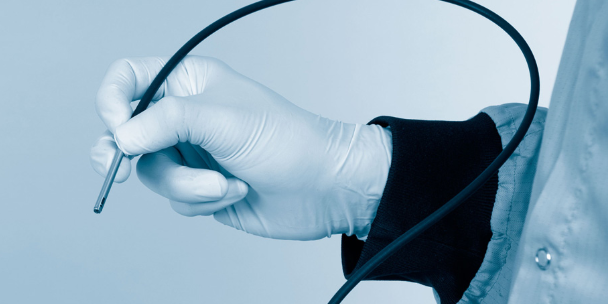 The Centre will use the Optiscan system and confocal laser endomicroscope technology for an oral cancer human clinical trial to begin shortly.

Optiscan views this as an independent endorsement of the imaging capabilities of its patented, miniaturised, confocal microscopes.

The company said: “Following MSKCC’s approval of Optiscan’s technology for its oral cancer trial, it is anticipated that further approvals are intended to be sought for the conduct of cervical and oesophageal trials.

“(These would) include the use of Optiscan’s technology.”

Before approving the device MSKCC received independent validation of the re-sterilisability of the sheath for the device.

Optiscan executive chairmen Darren Lurie said: “Optiscan is entering a new commercial phase and we remain focused on bringing our breakthrough technology to new applications in the clinical market with our own device.

“Our technology…is set to be a game changer in a number of clinical applications.”

Trials using the FIVE2 device are underway at the Holywood Private Hospital in Perth, and discussions are progressing with CSIRO and Monash University on the potential use of the device.