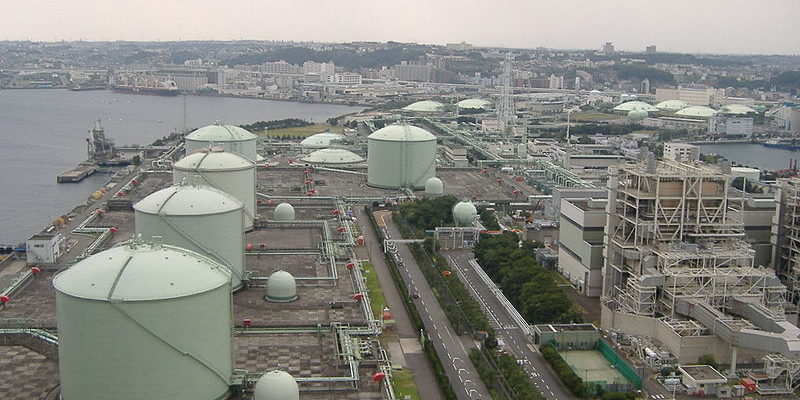 Alberto Calderon, CEO of explosives group, Orica has called for a cap on gas exports to ensure the survival of gas-intensive manufacturing in Australia.

Calderon said there was a simple solution to chronic gas shortages and lack of supply to domestic customers, and urged Canberra to take action.

“The government needs to ensure that the domestic gas market is adequately supplied every year,” he told the Australian Domestic Gas Outlook Conference.

“Only the excess over this would receive export licenses.”

It is not widely understood that exporting Australia’s natural resources is not a right, but requires a licence.

Unfortunately the federal government has encouraged massive LNG export projects but failed to use these to keep the west and east coast domestic markets supplied.

Calderon said: “The absurdity of an abundant east coast gas resource but a supply side crisis for domestic users is hard to comprehend.

“Local manufacturing has been caught in the middle of a perfect storm and has been asked to carry much of the burden created by miscalculation, poor planning and poor controls.”

While the state government imposed limits on gas exports from land-based sources, Canberra refused to act.

A similar situation arose on the east coast, with three LNG export projects built at Gladstone.

The upshot is whole prices have tripled and manufacturers complain they are unable to secure long term contracts.

Canberra warned gas exporters in 2017 and 2018 that it would impose a cap if domestic supplies did not increase, however it has done nothing.

Calderon said the government now needed to intervene to save manufacturing.