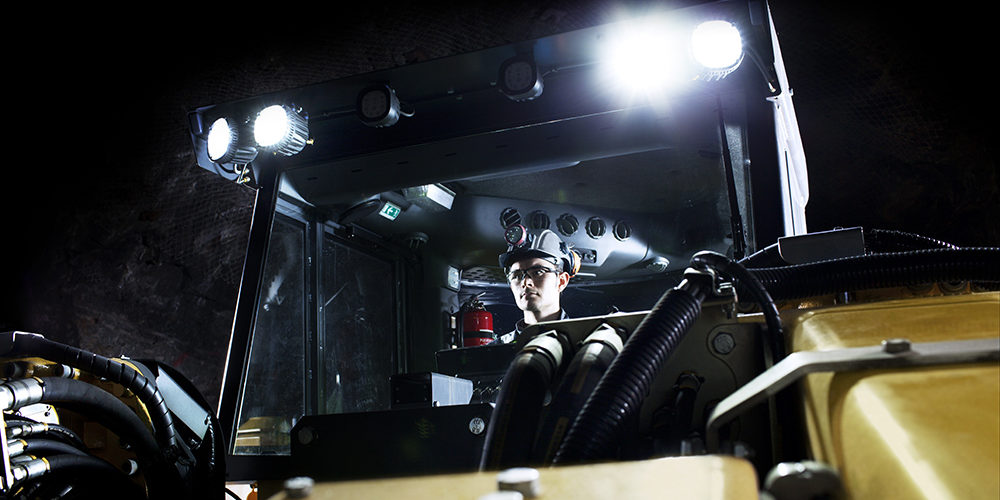 The company said in a market update that diminished coal mining activity was flowing through to its explosives business, which will suffer losses between $70 million and $80 million in the half year to December 31.

“In the first half of FY21 demand for Orica’s products and services from affected mines is expected to be approximately 60,000 tonnes of ammonium nitrate lower than the prior corresponding period.”

The thermal coal market is a high margin business for Orica, which will also be hit in the first half with $20 million to $25 million losses due to the appreciation of the Au$.

An additional $15 million to $20 million hit in the half is related to breakdowns at the Burrup plant and additional ERP system stabilisation costs.

At the same time the Covid-19 pandemic has hit world economies.

While mining activity in Australia and the United States has been resilient, most other areas of the world have been hit by shutdowns and other disruptions including Europe, Africa and Mexico.

“Activity in Columbia is significantly lower due to major customers temporary and permanent mine closures.

“Continuing social unrest in Peru and strikes in Chile have reduced demand…and Covid-19 has led to an unfavourable but temporary shift in the product mix of customer demand in Peru.”