Orica in losses in horror year 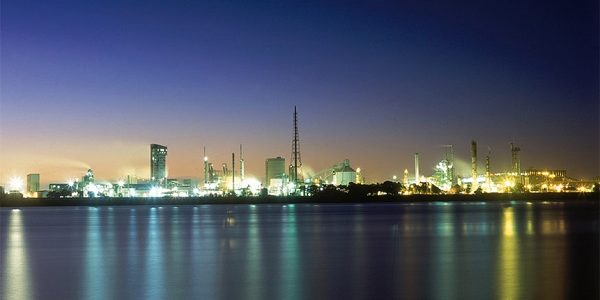 Chemicals and explosives manufacturer Orica has revealed a statutory net loss after tax for the year ended September 30 of $174 million in a horror market that the company described as ‘challenging’.

However directors reported an underlying earnings before interest and tax (EBIT) of $427 million, which was countered by a big $382 million write-down.

Labour costs are rising with shortages of skilled workers and the cost of the raw material ammonia up 85 per cent in the year.

Recently appointed managing director Sanjeev Gandhi said he was proud of the performance of staff which had resulted in a significantly improved second half of the year.

Gandhi said: “With our new executive team in place, an improving business environment in our core business and future growth potential, we are confident in our ability to navigate our recovery and deliver profitable growth and returns through our refreshed strategy.”

Capital spending for the year was $323 million.