Picking winners: what is it, are we doing it, and does that matter? 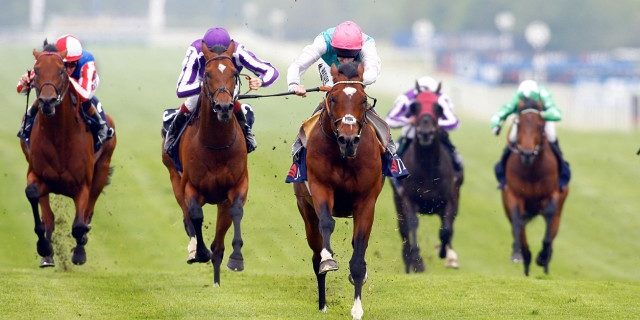 Brent Balinski gathers some reactions to last week’s industry policy announcement, and to the notion of picking winners.

While the long-awaited National Covid-19 Commission’s Manufacturing Taskforce final report hasn’t been released, we saw some of the results of its input last week with the federal government’s manufacturing policy announcement.

The reaction from manufacturer representatives was generally positive. (See these links for selected criticism and praise.)

Various opinions on “picking winners” came up in response. The Australian Industry Group, for example, was welcoming of the strategy, but cautioned against “tilting the playing field against industries that have not been identified to date. Industrial success is full of surprises and it is critical that we do not disadvantage businesses from succeeding outside the selected areas.”

CEO of AMTIL Shane Infanti tells @AuManufacturing he’s no fan of the term picking winners, but there’s merit in identifying sectors where a competitive advantage exists and supporting them “with a robust, long-term plan.”

However, “We also need to stress to the government that the focus on the six areas of advanced manufacturing they have outlined cannot come at the expense of other sectors already well-established such as aerospace and rail.”

“We must catch up”

Professor Goran Roos, a Swedish academic and expert on intellectual capital, and an adviser to governments around the world, describes the term as denoting “sector-selective industry policy.”

“Whilst reasoning behind a spatially-oriented sector-specific industry policy may be sound, it is not generally made public in an evidenced and grounded form,” Roos tells @AuManufacturing.

“This failure, and with it the inability to judge the value of investing public funds in one sector as opposed to another has led, understandably, to a neo-classical economic (the dominating economic school of thought in Australia) ideological banishing of the term ‘picking winners’ to the ‘bad term’ list.”

Andrew Liveris, Special Adviser to the Commission from April to September and the former CEO and chairman of Dow Chemical Company, says that the Fourth Industrial Revolution has been underway for at least a decade, and trillions in new value have been created in all industries through digital technology. We must catch up.

“Companies like Apple, Google, Amazon, Alibaba and Huawei are in the first wave. Most of this growth is being targeted by all developed and developing countries and being fought on the basis of intellectual property and research,” Liveris tells @AuManufacturing.

“Its effect on all sectors will be profound, from mining to materials, from medtech to agriculture. The discussion on picking winners and losers is irrelevant in this race to IP supremacy. Australia lags, and lags badly in this race. We have to focus on sectors that we can win at as a national imperative.” 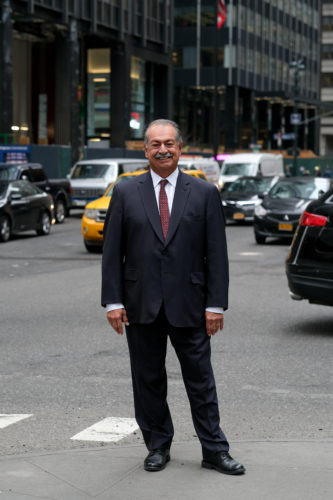 So why does picking winners — as a concept or a phrase — make some of us uncomfortable?

One reason is a distrust of politicians to get things right. There is always a chance that public money can be misspent.

A passionate reply on Linkedin from angel investor Maurice Grasso is illustrative.

“I’d suggest from a policy point of view that any government wouldn’t have a f^*^*ing clue and are doing it solely from a political agenda/perspective!!” he writes.

“Remember that every dollar of taxpayer money foregone means that something else can’t be funded.”

Another commenter adds that it’s “one of those phrases that sounds positive at first but has undertones of gambling or discrimination.”

We’ve covered one definition of picking winners above. Is there a formal one?

Victoria Morgan, Senior Editor of the Macquarie Dictionary, says no. There’s not much to say about “picking winners” or even “pick a winner” she tells us.

“Neither phrase has an entry with its own definition because it’s quite transparent. Someone is simply choosing something they think will be successful or will likely be successful,” Morgan says of recent news coverage.

“The ‘winner’ factor plays in a couple of ways here. The chosen industry is a ‘winner’ as they receive support over those industries not chosen. Effectively, those remaining industries are the losers.

“Not only is a government electing a ‘winner’ they are also hoping to ‘be a winner’ themselves, or for the public they represent.”

According to last week’s announcement — with details to be fleshed out through tonight’s budget release — the goal is to “build scale in areas of comparative advantage and strategic importance,” with the realisation “we can’t be all things to all people.” 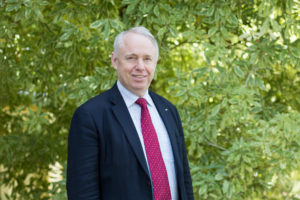 There are critics, and there are some well-known failures, but there are others who point to the origins of and support for household name technology companies, be it through university or defence R&D programs, venture backing from public sources, or other assistance.

Roos cites Nobel-winning economist Joseph Stiglitz’s assessment of industry policy, “…criticised as ‘picking winners’; it is argued that the government is particularly ill-suited to that task … The objective of government policy is to identify winning projects with large externalities. In this, they have had a history of notable successes.”

University College London economist Mariana Mazzucato has written that there’s a lack of studies that systematically evaluate successes, though “Evidence abounds of the state’s pivotal role in the history of the computer industry, the Internet, the pharmaceutical-biotech industry, nanotech and the emerging green tech sector.”

For Roos’s part, he believes that industry intervention becomes more important the smaller the economy. It is easy to find examples of small or mid-sized nations with strong manufacturing sectors that have not emerged by accident.

Roos believes picking winners can be the right approach provided the necessary resources (including natural, knowledge, monetary and organisational) exist, as do the necessary precursor industries, and if the policy levers used are demand-side.

“Is the picking winners approach always bad? The answer depends on how they are picked,” he adds.

Incidentally, not everybody contacted for this article agreed with a characterisation of last week’s announcement as “picking winners.”

“The manufacturing strategy announced by the Federal Government is not about picking winners,” he offers.

“It’s a no-brainer to focus on the areas in which we are already winners.”

Stuart Elliott, Co-CEO & Co-Founder of Planet Innovation, tells us, “I am very pleased that the government has not picked winners in terms of specific products or companies to focus on with this new manufacturing plan. What they have done is more strategic, by selecting broad industries that are ideal for Australia to compete in globally.” 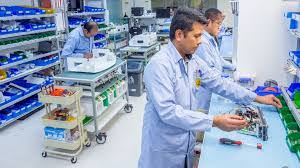 Jo-Ann Suchard, Associate Professor of Finance at University of NSW, agrees that picking winners at the company level would be poor policy.

“Policy that targets skill-intensive and competitive sectors, and which is not biased towards particular firms, might help achieve higher or more sustainable levels of growth,” she adds.

Liveris is positive about the selection of a half-dozen strategically important sectors within manufacturing.

“The focus will allow us to catch up and overtake the current winners,” he says.

“We need winners. And we haven’t picked losers.”