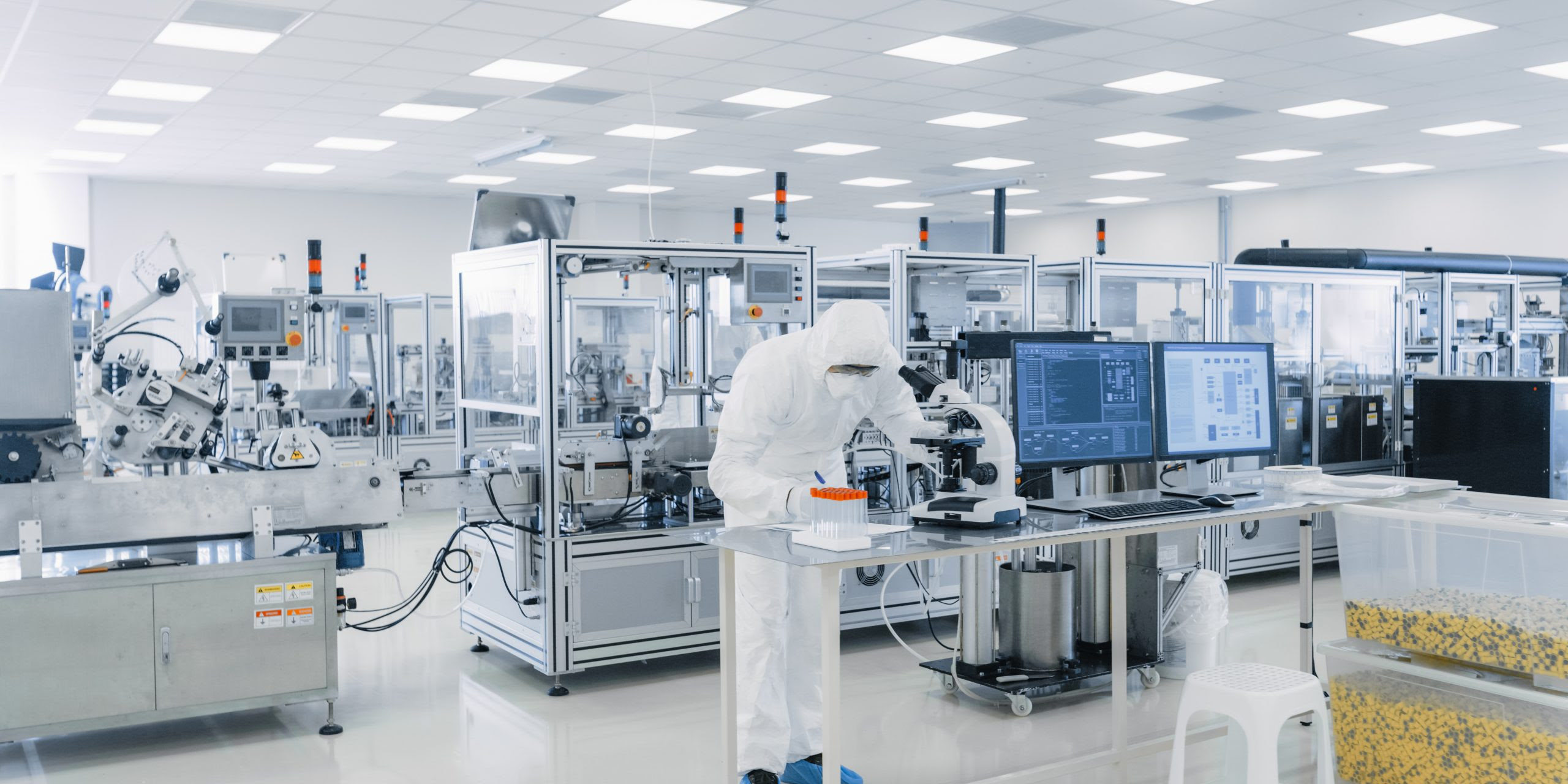 There has been mostly positive response to the federal government’s plan for industry outlined by the Prime Minister, Scott Morrison yesterday, however there is some confusion over the spending amount.

Crikey.com pointed to the very modest additional funding being offered the sector – $1.4 billion over 10 years, or a modest $140 million a year.

Journalist Bernard Keane argued: “Packaging it up as a “10 year plan” enables Morrison to slap a billion-plus price tag on it.”

It is believed the figure is $1.5 billion over four years.

However that package, to be detailed further in the budget on Tuesday, hit the right notes for a cross-section of the manufacturing community: