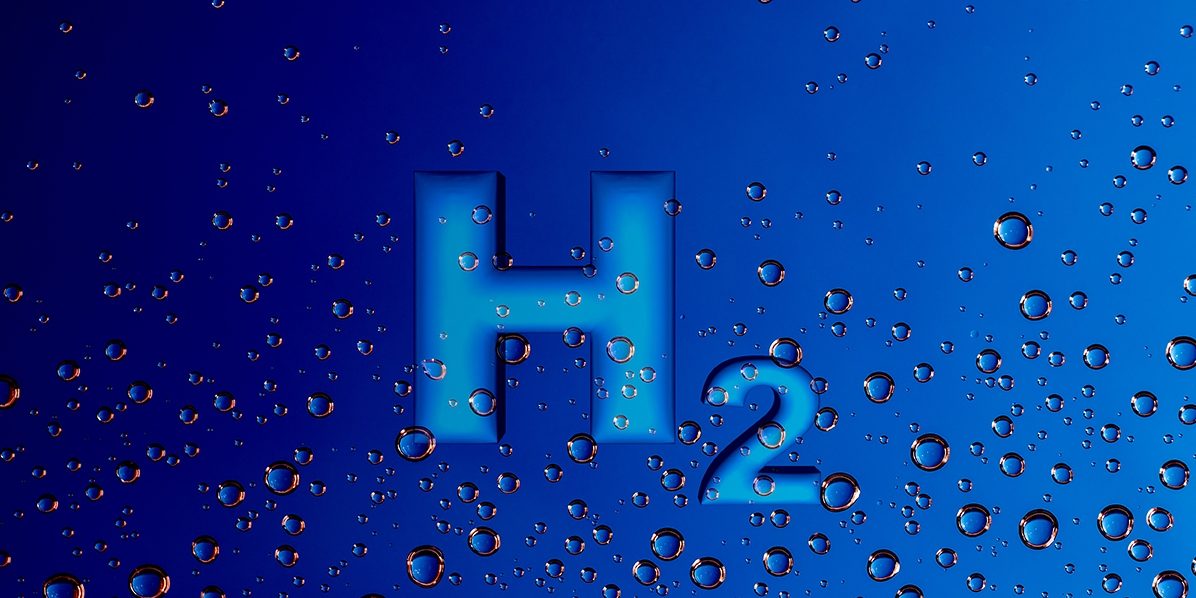 The incubator — known as HyGATE — will support “real-world pilot, trial and demonstration projects” along the value chain for green hydrogen (derived from renewable sources.) It aims to lower the cost of production and lift innovation in both countries. The Australian government has a goal of $2 per kilogram to produce green hydrogen.

HyGATE-supported projects would link Australian and German industry and research partners, with the bulk of projects taking place in Australia, according to the Australian Renewable Energy Agency (ARENA.) ARENA is administering HyGATE, in partnership with Germany’s Projektträger Jülich, Forschungszentrum Jülich.

“International partnerships will be key in helping Australia and the world to achieve net zero emissions, while also ensuring that we open up new market opportunities for the production of renewable hydrogen and other products made through its use, such as low emissions metals,” said ARENA CEO Darren Miller in a statement.

The incubator has been jointly supported by $50 million and €50 million commitments from the Australian and German governments, and is a product of the Australia-Germany Hydrogen Accord, announced in June last year.

Application, eligibility and other information can be found at this link. Expressions of Interest (EOIs) are submitted using ARENA’s Grants Management System, ARENANet, and can be made until May 3.

Successful projects will address outcomes including: