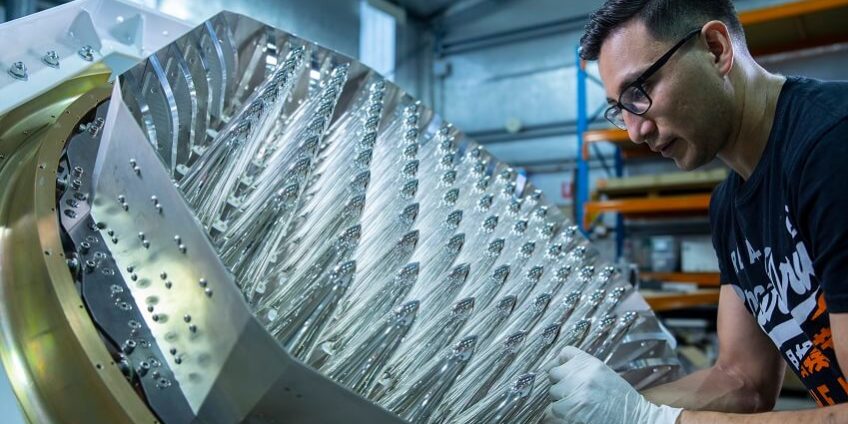 Space industry startup Quasar Satellite Technologies has raised $12 million to commercialise a breakthrough technology that allows ground stations to communicate with hundreds of satellites at once.

With ground stations typically talking to a single satellite, Quasar’s technology based on CSIRO’s phased array research will communicate with the thousands of nanosatellites now entering low earth orbit (LEO).

Quasar CEO Phil Ridley is a telecommunications veteran behind some of Australia’s pioneering internet services like BigPond and Vividwireless.

Ridley said: “Space is the highway of the stars, but current ground station technology is the equivalent of one-lane on-ramps.

“By making it possible to communicate with hundreds of satellites simultaneously, we’ll be able to ensure the thousands of satellites launching over the next decade have a way to call home efficiently.”

Over the next decade, more than 57,000 satellites will be launched worldwide to support a surge in demand for space-derived data, including the industrial internet of things.

CSIRO Chief Executive Dr Larry Marshall said CSIRO had been a leader in radio astronomy and spacecraft communications for more than 60 years, supporting the Moon landing in 1969 to inventing phased-array feeds for radio telescopes.

Quasar will offer the technology ‘as a service’, enabling commercial and public sector partners to access data from satellites in low, medium and geostationary orbit from anywhere in the world.

“Having one beam-forming ground station simultaneously service multiple satellites will eliminate congestion in LEO, where there is a need to compete for a limited number of available ground stations globally.”