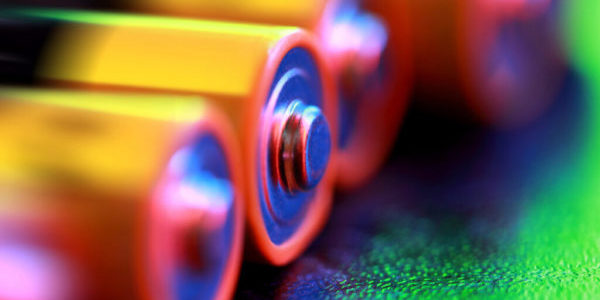 The Queensland government has announced a further $15 million in funding to the National Battery Testing Centre, an investment it says is expected to leverage as much as $35 million in university and industry investment in the centre and help grow it into a world-class facility.

The NBTC is able to test a variety of formats and chemistries, such as lithium ion and redox flow batteries, and to fabricate and test pilot quantities of custom Lithium-ion (Li-ion) cells, according to its website.

“As we progress towards our 50 per cent renewable energy target by 2030, we want to ensure Queenslanders benefit from the thousands of jobs that will be created in the batteries sector as part of the global transition to a low carbon future,” said the state’s trade minister Cameron Dick in a statement on Wednesday.

“This investment underlines that the state has a strong role to play in battery supply chains both domestically and globally.”

The centre — a partnership between state and federal governments and industry participants — would scale up into a world-class facility, according to the Queensland government. This would:

AAP notes that the announcement continues the government’s attention on energy in the lead-up to the year’s state budget. It follows a $35 million announcement last week for a study on a pumped hydro energy storage site and a further $13 million on finalising a study into the case for investing in the proposed Borumba Pumped Hydro storage project.