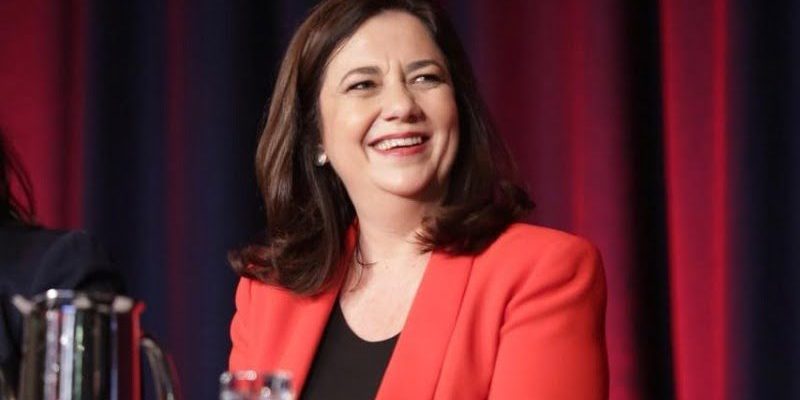 The Queensland government has announced a $2 billion renewables and hydrogen fund, quadrupling its previous clean energy commitment in a bid to attract more industries to the state and create jobs as part of the Covid-19 recovery.

The boost comes as the Queensland Labor government begins work on its own 10-year energy plan, vowing to “step up where the federal government has stepped out” and make the state a target for foreign investment in renewable and manufacturing projects.

The Palaszczuk government had previously committed $500 million to the state’s Renewable Energy Fund. On Thursday, the Premier announced the amount is being increased to $2 billion as part of a new fund that includes hydrogen investment and a focus on jobs that will “flow from this cheaper, cleaner energy”.

“It will also support the further development of Queensland’s resources sector while at the same time helping to deliver on our 50 per cent renewable energy target by 2030.”

The fund will be for state-owned energy corporations to increase their investment in commercial renewable energy projects to help Quensland meet its 50 per cent renewable energy target by 2050.

Money will also go to hydrogen projects and to building energy infrastructure, including partnering with the private sector.

Several state owner corporations have already applied for funding, which will be released progressively, with projects judged on their ability to create new and ongoing jobs in Queensland.

“Growing our resources sector is no longer just about what’s below the ground – it’s now about harnessing the solar and wind above the ground and manufacturing renewables locally,” she said.

“More investors around the world want to buy products made with lower or net zero emissions. In Queensland we can deliver manufacturing powered by renewables.

“The Queensland Renewable Energy and Hydrogen Jobs Fund will ensure that more returns stay onshore and that more Queenslanders share in the jobs from global growth in renewables.”

The renewables and hydrogen fund is also now part of the Queensland Jobs Fund announced earlier this week, which combined existing industry support and investment programs with a new $350 million Industry Partnership Program.

All together the moves add around $1.85 billion in new funding announcements and bring the Queensland Jobs Fund to more than $3.3 billion.

“This investment will ensure we have the energy supply necessary to be home to more heavy industry and more manufacturing, with the secure, skilled long-term jobs they create,” Treasurer and Minister for Investment Cameron Dick said.

Premier Palaszczuk commissioned her Cabinet to develop a decade long plan for energy in Queensland in “the absence of a defined energy plan” from the federal Coalition government.

“We will step up where the federal government has stepped out,” she said.