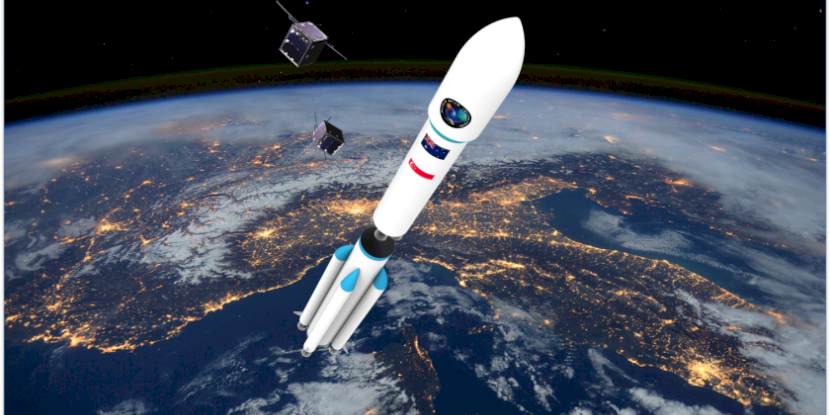 Abbot Point in Mackay is being considered as one of several possible launch facilities for private space businesses, the Queensland government said on Thursday.

Queensland’s Strategic Defence Advisor for Aerospace, Air Vice-Marshal Neil Hart (ret’d) and state development minister Steven Miles said that easterly facing position and low latitudes were a geographic advantage for the state, which is looking to grow its space industry.

“Gilmour Space Technologies has expressed an interest in the site,” Miles said of Abbot Point.

“We also want to position the state to have the potential to meet longer-term, broader industry requirements.

“Having multiple launch facilities would be a huge drawcard for Queensland, which would undoubtedly bring more global players and jobs to the state.

Gilmour Space is headquartered on the Gold Coast and is developing rockets for low-earth orbit launches, with a planned first voyage next year.

“A launch site at Abbot Point in North Queensland would give our customers a range of valuable orbits, inclinations, and altitudes that they will require,” said Gilmour Space co-founder and Head of Launch Operations, James Gilmour.

He added that with “sufficient and timely support” there was no reason his company wouldn’t be demonstrating “key sovereign space capability next year, launching our first Australian-made rocket, with Australian payloads, from an Australian launch site.

“Our next step is to continue to work with key stakeholders to get all the necessary approvals we need to proceed on building and operating an orbital launch facility at Abbot Point.”

It is also looking at a South Australian launch site “for complementary polar orbits.”