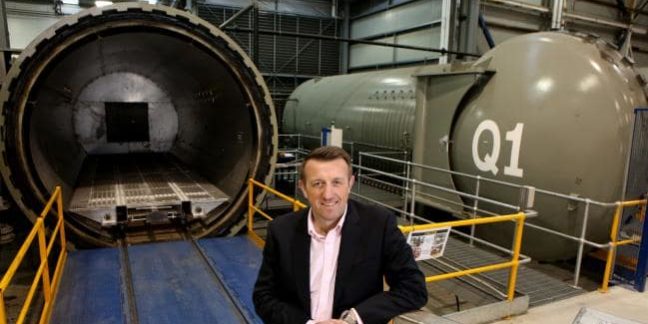 Quickstep announced sales of $33.8 million for the half-year, an increase of 21.5 per cent on the corresponding period in FY18. The net profit result was an improvement on a $2.9 million net loss for the first half FY18.

Revenue for the Joint Strike Fighter program increased to $24.0 million, up 36 per cent, with revenues expected to increase further in the second half of this year.

The company was also optimistic about opportunities including through the commencement of a three-year program with Boeing Defense and gold supplier status with the company, as well as completion of flare housing production design for Chemring Australia on the JSF, and membership of Team Reaper Australia for remote piloted aircraft systems.

“First half FY19 NPAT of $0.9 million positions the company well for future profitable growth and increased investment in business development has contributed to a healthy pipeline of new business from which we anticipate securing significant new business during FY19,” said managing director and CEO Mark Burgess (pictured) in a statement.