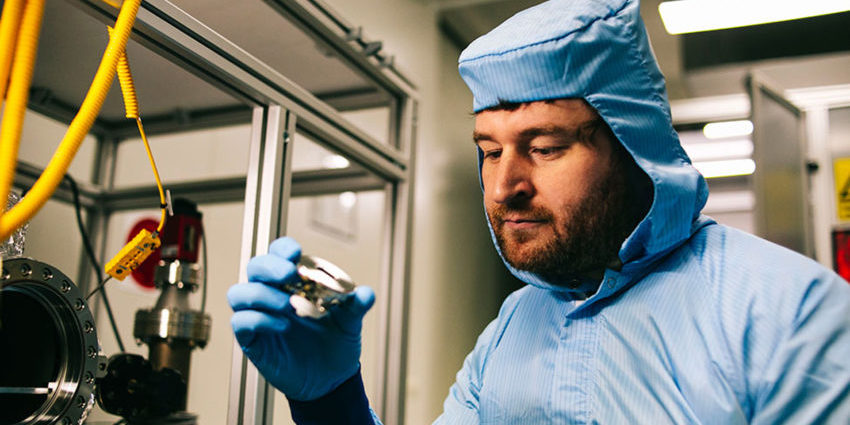 A decision by the Federal Court has broadened the scope of the federal government’s tax concession scheme for R&D according to observers.

The decision in the case of Moreton Resources v Innovation and Science Australia has opened the concession up to non-laboratory based claimants and mining companies, according to accounting group BDO.

“(This is) to encourage industry to conduct research and development activities that might otherwise not be conducted because of an uncertain return from the activities, in cases where the knowledge gained is likely to benefit the wider Australian economy.”

# has an outcome which cannot be known or determined in advance

# and is conducted for the purpose of generating new knowledge.

The government has tended to use a narrower definition which required that there be laboratory-style experimentation.

The government also tended to rule out research that sought to apply existing technology to a new site, such as in a new mine site or processing plant.

Federal government legislation which would cut a further $2.4 million from the R&D scheme budget is stalled in Parliament following criticism by an all-party Senate committee.

Purser said: “AusIndustry (whose role is to support industry) has since further escalated compliance activities and sought to apply narrower interpretations of the legislation, in particular, with regard to the definition of eligible core R&D activities.”

“This narrower interpretation has largely been accepted by the Administrative Appeals Tribunal.”