Redox flow giant battery a triumph and tragedy for Australia 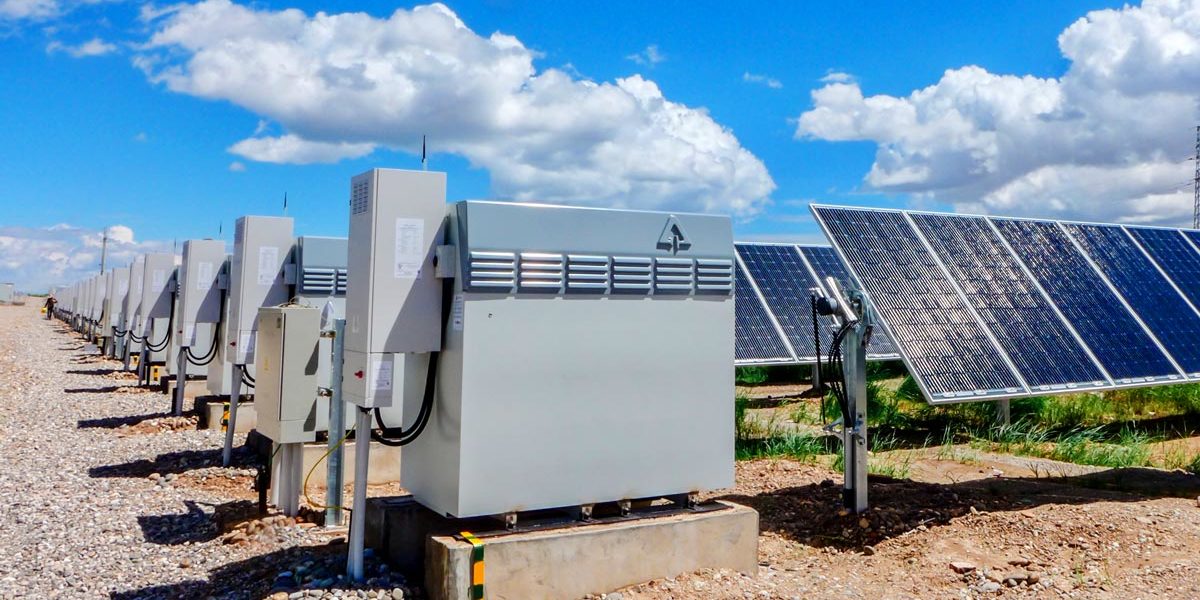 South Australia, not content with having led the world when it installed the first grid-scale lithium ion battery is doing it again – this time installing the world’s largest vanadium redox flow battery.

But the installation of an 8 MWh vanadium redox flow battery (VFB) by Yadlamalka Energy Trust is both a triumph and tragedy for Australia.

The batteries use a different chemistry to lithium ion batteries, storing energy as free ions in an electrolyte rather than through repeated chemical reactions that lead to lithium battery degradation.

Developed by Professor Maria Skyllas-Kazacos at the University of New South Wales in the 1980s, the batteries do not degrade with the electrolyte reusable indefinitely.

Australia does have a position in the VFB value chain, with Australian Vanadium Ltd producing electrolyte in Perth and moving to develop a battery production system.

However our one advanced ASX listed battery manufacturer, Redflow, decided to make its batteries overseas.

So now we have an Australian business Yadlamalka Energy Trust installing a world-first battery supported by the country’s most renewably savvy state.

However the battery itself is being supplied by British-American manufacturer Invinity Energy Systems.

The $20 million installation is even being supported by the Australian Renewable Energy Agency to the tune of $5.7 million.

In short yet another great Australian technology supported in various ways over years by the Australian taxpayer where the bulk of the benefits are going to flow overseas (no pun intended).

If this installation is a success, as the Tesla big battery was, manufacturing will mostly occur overseas or profits go to foreign shareholders.

How many times are we going to let this happen?

When are we going to seriously reform our country’s innovation system which develops technology only to be commercialised by others?

When are we going to seriously reform our financial markets which are happy to pour money into construction and mining but shun technology and manufacturing?