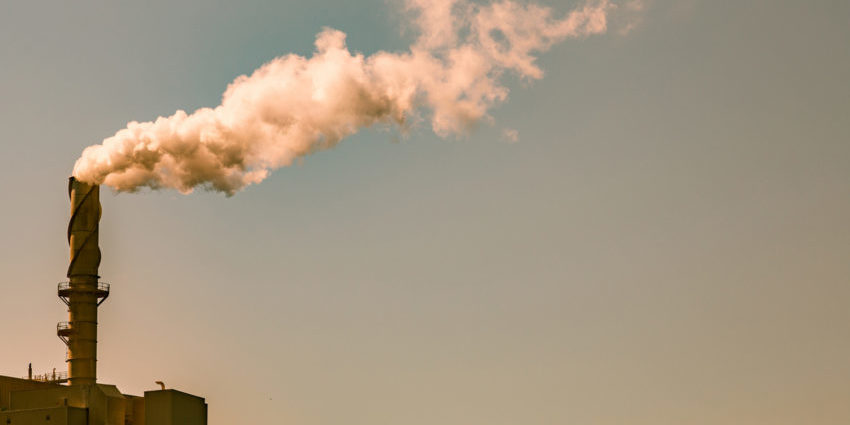 Developed at the University of South Australia in Adelaide, the method involves using low cost renewable energy such as wind or solar PV to power electrical elements that heat rocks in a similar way to a sauna.

The element and rocks are packed inside a stainless steel tank and heat air pushed through the tank with an ambient fan. The temperature of the exiting air can be simply adjusted between 200C and 700C by changing the fan speed.

The successful testing of a 35kWh thermal prototype system has led to the development of a final 1.5MWh thermal prototype. The second prototype is expected to be finished by the end of the year and will form the basis of the technology’s first commercial product. The modular technology is fully scalable, allowing multiple systems to be built into shipping container-sized units.

Rhys Jacob, from the University of South Australia’s Barbara Hardy Institute, said the system developed by his team not only had environmental benefits but offered potential savings against increasingly unstable gas prices and was more cost-effective storage than battery technology.

He said the 1.5MWh thermal prototype would be about 1.5m tall, 1m wide at its base and would likely be powered by a 250kWh solar PV system.

“We charge at 150kW electric and we discharge at 150kW thermal for 10 hours – the conversion from electrical to thermal is generally 1:1 with these types of heaters as the elements we use are about 98 per cent efficient,” Jacob said.

“It is all low cost because it is all made of readily available materials.

“One of the key elements of it is that it is easy – we’re just taking ambient air so we don’t have to worry about high-temperature fans and it’s also just electrical elements that have been used in industry for a long time so it’s fairly simple tech.

“We’re just using quartzite rocks for the filler material at the moment, which you can get at any scale you want for about $72 a tonne.” Jacob said the easy integration meant the system could operate in conjunction with existing gas-fired units or could be plugged into the grid if sufficient renewable energy was not available.

He said the agriculture industry had already shown interest for applications such as seed or grain drying and other potential industries included paper, food and pre-heating for cement production and minerals processing.

“We’re using low-cost building materials, low-cost electrical elements, low-cost steel tank so there’s not a lot there that is exotic or difficult or hard to maintain,” Jacob said.

“It doesn’t require specialty people to set up, install or maintain – if you’ve only got five staff members the last thing you want to do is hire one or two more people to manage your thermal storage system.”

The team has signed up with Australia’s national science agency CSIRO to participate in the ON Prime program to develop a commercial pathway for the technology.

“At the end of the year ARENA (Australian Renewable Energy Agency) will be releasing a funding scheme based on the participants so we’re hoping to go for that,” Jacob said.

“We’ll have a little demonstration plant here (at Mawson Lakes, South Australia) and we’ll be able to heat it up during the day, pass the ambient air through and get it out at whatever temperature we desire and then everyone will be able to see we are able to generate the temperature they require for however long they require.

“People are interested, they just want to see demonstrations before they are willing to install it as part of their process so a lot of this is about de-risking the technology.