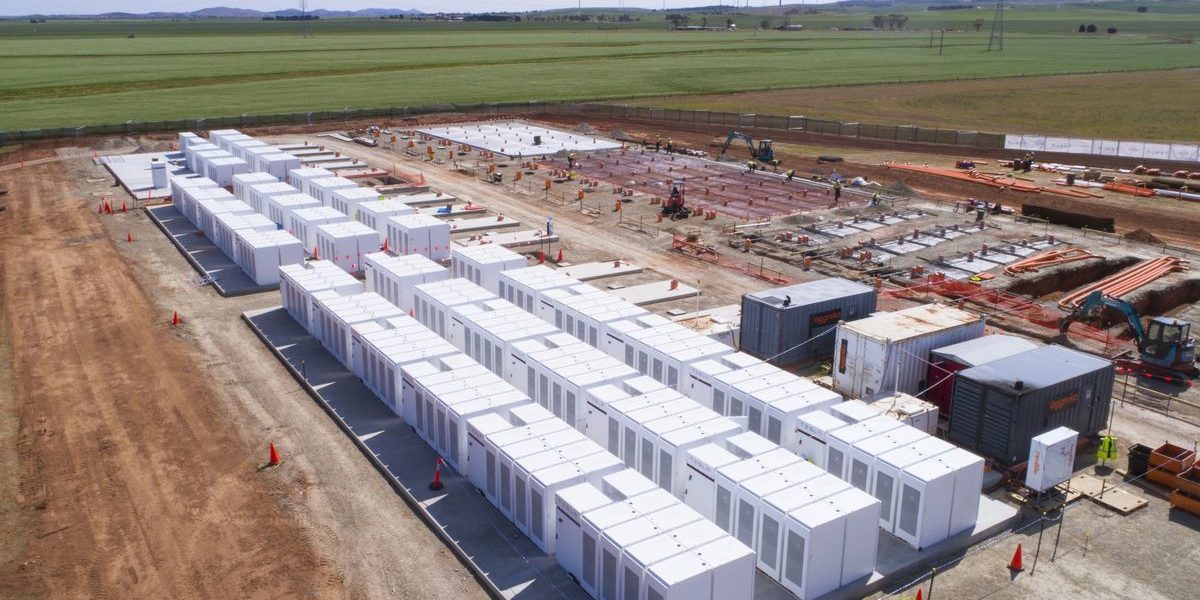 Australia’s dependence on the export of coal and gas are looking increasingly shaky as solar and wind power continue to fall in cost and threaten the future of fossil fuel use to generate electricity.

According to a new study by Bloomberg, solar and onshore wind generation are now the cheapest new sources of electricity for at least two thirds of the world’s population.

The levalised cost of electricity for onshore wind projects has fallen nine per cent to US$44 a megawatt-hour (Mwh) since the second half of 2019.

Solar costs fell by four per cent to $50 a Mwh according to the report by Bloomberg New Energy Finance.

Individual countries saw even lower costs – $37 per Mwh for wind in the US and $30 in Brazil, and $38 for solar in China.

Bloomberg analyst Tifenn Brandily said: “Best in class solar and wind projects will be pushing below $20 per megawatt-hour this side of 2030.

“They are plenty of innovations in the pipeline that will drive down costs further.”

While a fall in the price of gas during the Covid-19 pandemic will shield gas-use to some extent, the fall in renewables cost from $300 a Mwh for solar and $100 for onshore wind a decade ago shows no sign of slowing down.

The rapid and continuous fall in the price of renewables should put an end to moves by some sections of the federal government to subsidise a new coal fired power station in Queensland.

It should also be a warning to the federal government to diversify exports away from fossil fuels – national income from exports is crucial to paying off our rapidly-accumulating government debt.

Battery storage is also becoming cheaper at a rapid rate.

The levalised cost of electricity for batteries has fallen to $150 a Mwh, a fall of 50 per cent in only two years.

This made it the cheapest new peaking-power technology in places that import gas including Europe, China and Japan.