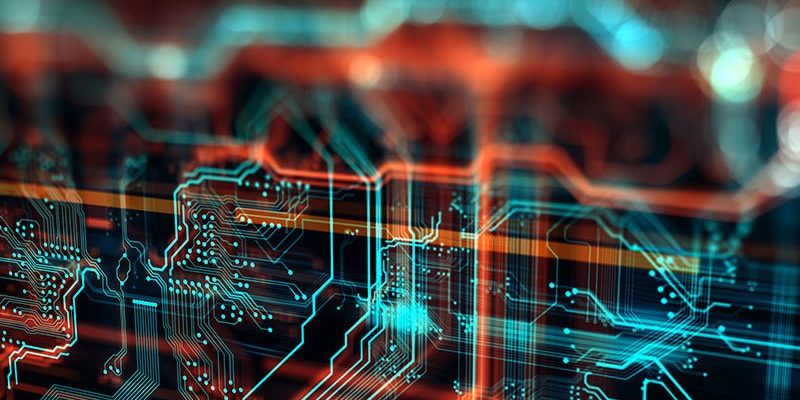 The nation’s peak science lobby has renewed calls for a realignment of the R&D Tax Incentive that creates a premium to reward research collaboration as a way to improve outcomes in translating university research into commercial products and services.

In its submission to the government’s University Research Commercialisation consultation, Science and Technology Australia also called for a better balance between direct and indirect incentives for business investment in research.

The R&D Tax Incentive is the single biggest spending line item in government research investment, yet it is entirely undirected.

The STA says countries where commercialisation is a stronger part of their research culture, highly successful programs deliver direct investment from the government to incentivise industry involvement.

These include Catapult in the UK, the Small Business Technology Transfer program in the US, and the Strategic Innovation Fund in Canada.

“A similar approach could deepen incentives in Australia’s economy – which has a high proportion of small and medium business enterprises (SMEs),” the submission said.

“A proposed Research Translation Fund would provide co-funding for projects (in this case mission-based projects) to researchers and industry in a way similar to Canada’s Strategic Innovation Fund.”

It also poured cold water on “mission-driven” research as a silver-bullet solution for improving research translation outcomes. “Mission-based” directed research – best illustrated by Apollo – has been a favoured model in recent years and was heavily recommended in the Innovation and Science Australia 2030 report.

“In our research sector, there are ideas waiting to be translated into products. There are also challenges yet to be imagined that will need the clever application of science to solve,” the STA submission said. “Any research commercialisation scheme must be flexible enough to span both opportunities.”

“While STA agrees there is merit in setting out clear ‘national missions’ to focus effort and deepen our existing competitive advantages, too prescriptive an approach around missions risk commercialisation projects not being developed if they fall outside these parameters – even if they have strong prospects for commercial translation and success,” STA said.

The STA wants national missions to “guide but not dictate” areas with strong commercialisation potential. It says that under the current policy settings, ‘blue-sky’ research has supporting mechanisms, as does the final step in commercialisation.

What is missing, it says, is support for ideas that are “nearly there” as they approach a so-called valley of death in the commercialisation of institutional research. STA wants the focus of re-invigoration efforts for commercialisation to be on research at TRL 4 and above (Technology Readiness Level).

Science and Technology Australia also called for funding to train 2000 “bench to boardroom scientists” who would bring an added layer of commercial skills to act as connectors between research teams and industry in commercialisation.

This does not mean the scientists are turned into commercialisation experts.

“Rather, we should focus on equipping up to 2000 leading researchers with the skills to champion the translation of technologies – a small proportion of the research workforce with the potential for vast social and economic impact.”