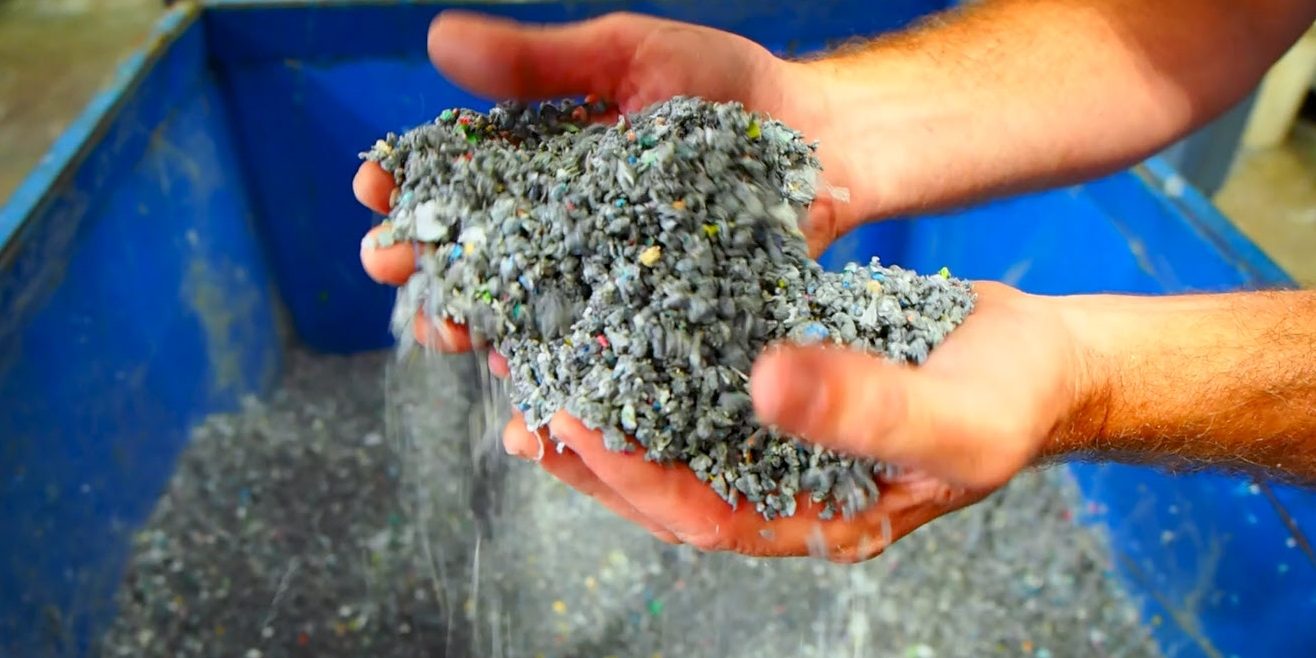 Food and beverage company Lion introduced a bar made of re-purposed plastic waste at the Melbourne Cup Carnival this week, the result of a partnership with collection initiative REDcycle and Victorian manufacturer Replas.

According to a statement from the company, the bar was “made from 98 per cent recycled plastic whilst the furniture and barriers are made from a mixture of post-industrial plastic, such as car bumpers, and approximately 13,500 pieces of post-consumer soft plastic waste including plastic bags, lolly wrappers, and shrink wrap used for beer packaging.”

The “Round II bar” would be used at future sponsorship events, said Lion’s sustainability head, Libby Davidson, and was conceived during a lunchtime sustainability hackathon.

“Not only does this reinforce the power of diversity, it’s also a great example of what a company can achieve if you empower your people to share ideas and really make a difference beyond the bottom line,” she said in a statement.

The move follows a recent trend of large companies announcing circular economy initiatives, including Woolworths’ beer brewed from unused bread, and Officeworks’s announcement this week that it would begin collecting used batteries and pens over the next year. In September, prime minister Scott Morrison used UN General Assembly address to back the role of industry-led initiatives to combat the issue of plastic waste.

Plastic recycler Replas was established in 1992, and reuses as much as 4,000 tonnes of mixed plastic a year. To read an August @AuManufacturing interview with founder Mark Yates, click here.