Rio closure of NZ smelter a warning to Australia 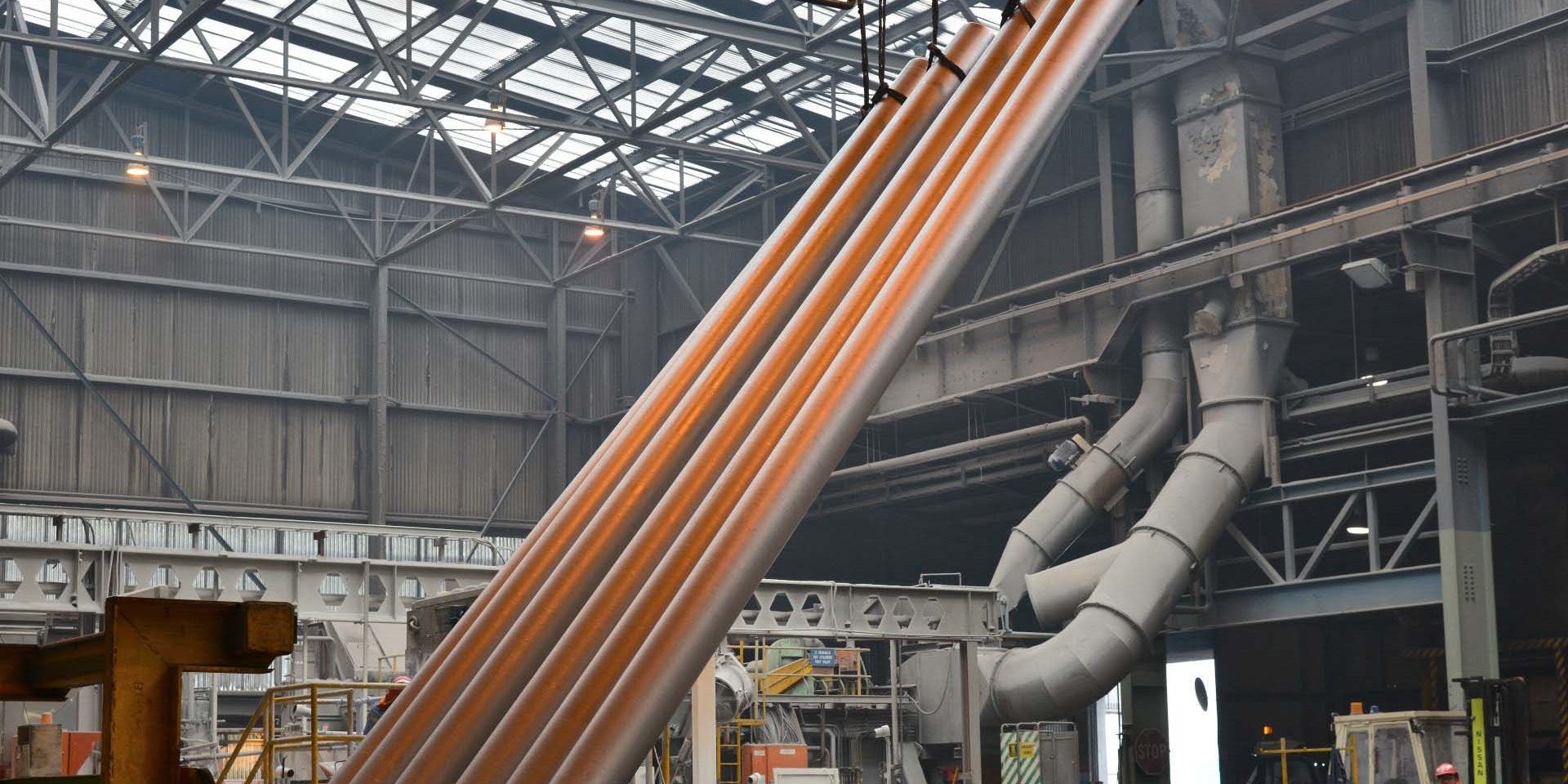 Rio Tinto will close New Zealand’s largest aluminium smelter operated by New Zealand Aluminium Smelters (pictured) in what should be a stark warning to the Coalition dithering on energy policy.

A strategic review of the smelter which produces 335,290 tonnes of ultrahigh purity aluminium from Australian bauxite found the business is no longer viable given high energy costs and a challenging outlook for aluminum.

Rio Tinto will start planning for the wind-down of its majority owned smelter and closure when its power contract, ends in August 2021.

Australia has suffered a decade of energy price hikes as the governments muddle along with energy policies that prioritise gas export over domestic users and, under the coalition, reject climate change and the price benefits of renewables.

As a result we have lost much energy-consuming industry such as copper refining, oil refining and gas-consuming general industry.

But so far our aluminum smelters have limped along.

Well, an underlying loss of NZ$46 million in 2019 revealed in Rio’s strategic review in a country that boasts cheap hydro resources suggests our own smelters are also headed for the scrap head unless something changes.

Although only the first step in the process of value-adding, lossing our aluminium industry would be a massive blow to manufacturing as well as employment and a further burden on our $100 billion a year balance of trade deficit in manufactures.

We used to have among the cheapest energy prices in the world but now industry pays world parity pricing – essentially the price our most energy-starved customers are willing to pay.

This is madness and needs to change.

The first step must be a recognition of the fact that wind and solar are now the cheapest forms of power and should be embraced rather than sacrificed to some misguided yearning for the good old days of coal.

The second should be that we need to wind back gas exports from the eastern states – the three LNG exporters in Gladstone have no god given right to sell off our natural resources owned by us all at the cost of domestic economic health.

But is such a reality check really possible? Experience suggests not.

In October @AuManufacturing reported that Rio was reviewing the smelter’s economics.